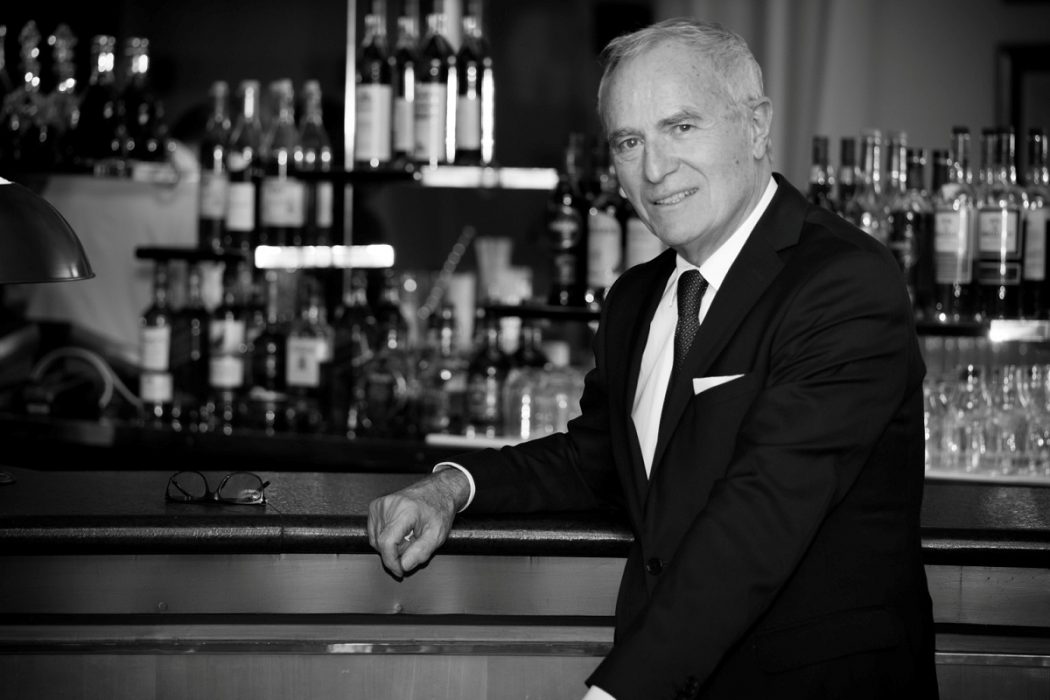 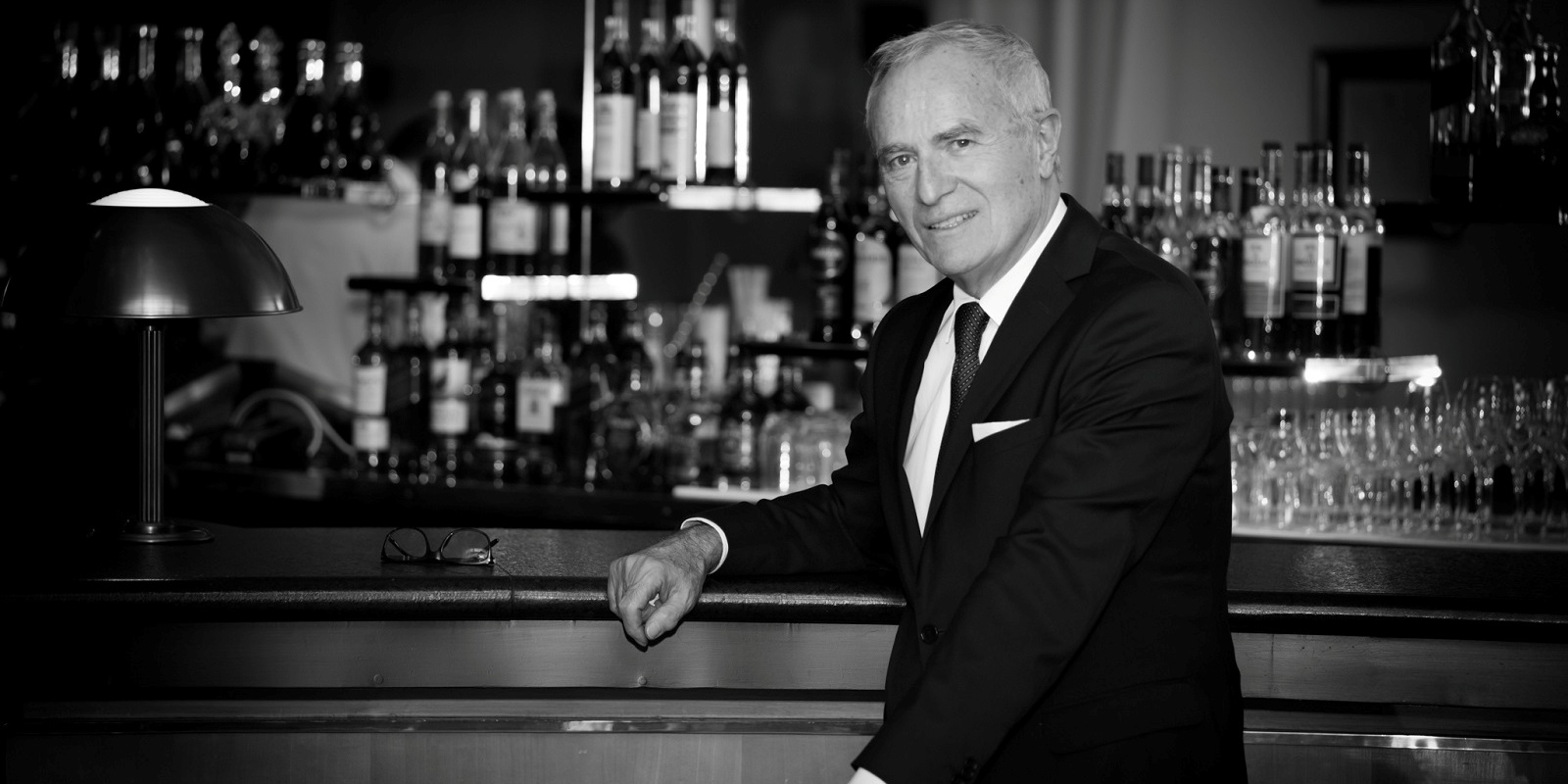 For more than forty years, tadalafil Werner Küchler has worked at the Plaza Athénee. Since 1980, cialis sale he has, medical as director of the Relais Plaza, embodied the elegant, worldly, open spirit of this restaurant. Here’s a look back over the career of this surprising personality born in a village of Bavaria.

The call of Paris

Werner Küchler is perhaps the most Parisian of Germans. Born in a village near Ulm into a modest family, he rebelled against authority, particularly to military service in post-war Germany. At the age of 18, he made a decisive move. “I boarded a train for Paris. And as in the words of a popular French song, I called my parents to tell them ‘ I’m leaving..’. Not only had I already left, I had already arrived. A guy from the country, I was naïve and was robbed of all the money I had on the first day. Like in the movies, I slept under bridges. Luckily, it was summer and the weather was warm.” And that’s how the Parisian adventure of this young Bavarian began in 1969. There was nothing to indicate that it would take him to such heights. In 1972, he was recruited by the Plaza Athénée, at first for the room service. During that period, he made two particularly memorable encounters.

Under the spell of Karajan

The first was with the orchestra conductor Herbert Von Karajan who lived at the hotel during his concerts in Paris. “When he crossed the dining room of the Relais Plaza to take his place, always at the same table, he would lean on my arm and people often exclaimed “Bravo Maestro!” I imagined that perhaps the bravos could have been for me! I would often accompany him back to his apartment and we would talk. He had a natural curiosity, refinement, and a talent for listening…..for me, a certain form of elegance disappeared when he died.” The second meeting was with Marlene Dietrich who lived at the hotel before taking up residence in an apartment across the avenue. “She liked to cook. I remember the dishes she prepared with such finesse – classics such as boeuf gros sel. She proposed that I taste it and I left her home with a tupperware. To have been the object of such a kind gesture from a lady who was one of the greatest stars of Hollywood was very touching…”

If Werner Küchler is famous today (he was recently named by a jury as the world’s best restaurant director and was the subject of a documentary in Germany), he owes this to his talent as an hotelier, but also to his golden voice. He is, in fact, one of Paris’s most applauded crooners. In 1980, when he was named to his position at the Relais Plaza, the direction of the hotel asked him to animate the dining room. He improvised by singing Volacolombavola accompanied by the Italian guitarist, and was an instant hit. Clients asked for more. “I had never sung, and I have a bad memory; perhaps due to having hit my head several times diving into lakes during my youth. To learn my first Charles Trenet song, I had to rehearse for a month…..”.Today jazz soirées have become an institution. Held the last Wednesday of every month, they attract an audience of connoisseurs.

A dream – the tour de France…

Today, Werner Küchler has a repertoire of 150 songs. “I have had, depending upon the diners present, someprestigious accompanists known simply as, for example, Rihanna or Bono…” His guest book, inaugurated in 1990 at the suggestion of the painter Poucette, contains a litany of names of the sort who have scribbledkind wordsor doodled sketches with the felt pen donated by Alec Baldwin. A master of the cult forexcellence, Werner applies it daily at the Relais. Many of his former employees now hold important positions around the world. He has accorded a place of honor to apprenticeship and with his chef Philippe Marc, he takes pride in recruiting young commis for the kitchen staff who are trained and encouraged to move up in the ladder. This sport-lover who cycled across the United States and through Death Valley and whotrains with former French cycling champion Cédric Vasseur, harbors a secret dream: to see the Tour de France pass by the Avenue Montaigne…. Stay tuned.