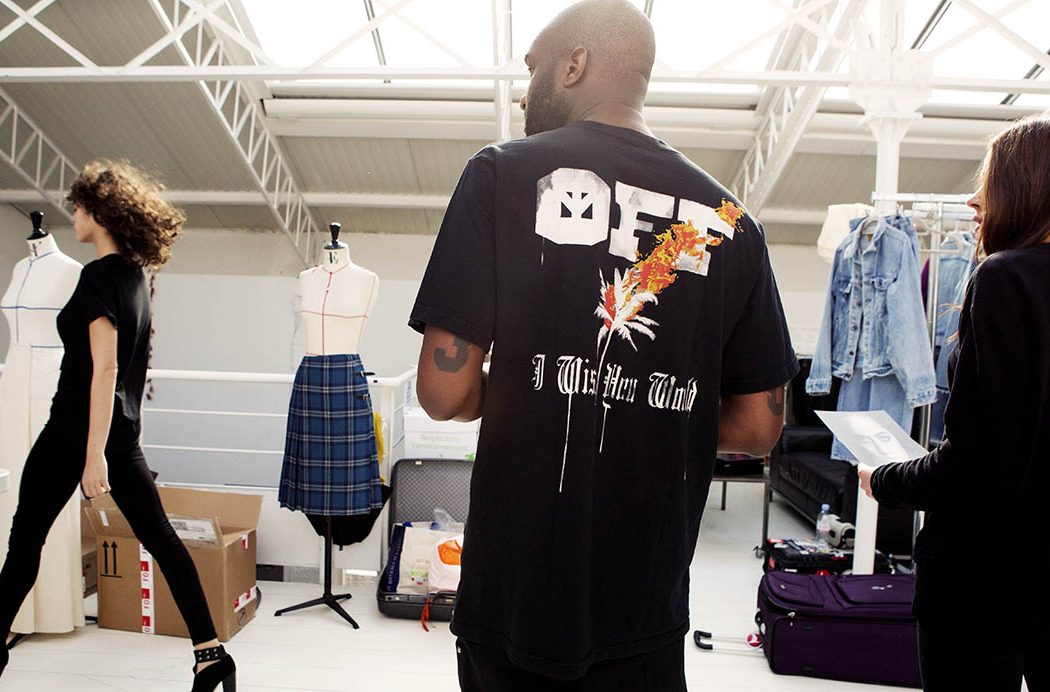 Louis Vuitton is pleased to announce the arrival of Virgil Abloh as the new Artistic Director of the Men’s Collections, with immediate effect. His first fashion show for Louis Vuitton will take place in June during the men’s fashion week in Paris.

Born in Rockford, Illinois in the United States in 1980, Virgil Abloh is an artist, architect, engineer, creative director and designer. After completing a degree in Civil Engineering from the University of Wisconsin in Madison, he acquired a Masters degree in Architecture from the Illinois Institute of Technology in a curriculum created by Mies van der Rohe, in which he learned the principles of modernist design and the concept of multidisciplinary work.

The Virgil Abloh brand Off-White c / o Virgil Abloh ™ was created in 2012 as a work entitled « PYREX VISION ». In 2013, the brand unveiled for the first time seasonal collections for men and women, and since 2015, presents its fashion shows during the fashion week in Paris.

He has also been awarded several prizes, including the « Urban Luxury » award for the British Fashion Awards and the « Designer International of the Year » award at the GQ Men of the Year Awards in 2017.

In 2019, he will inaugurate a major exhibition of archival and contemporary pieces at the Museum of Contemporary Art in Chicago.

« Having followed with great interest the rise of Virgil since he worked with me at Fendi in 2006, I am delighted to see how his innate creativity and forward-thinking approach have made him a staple not only in fashion, but also in popular culture, and his sensitivity to luxury and know-how will be crucial in imagining the Louis Vuitton Man collections of the future, « said Michael Burke, Louis Vuitton President and CEO.

« It is an honor to accept the position of Artistic Director of the Louis Vuitton Men’s Collections.The heritage and creativity of the House are for me key inspirations and I aspire to honor them while creating new bridges with modern times. « said Virgil Abloh.