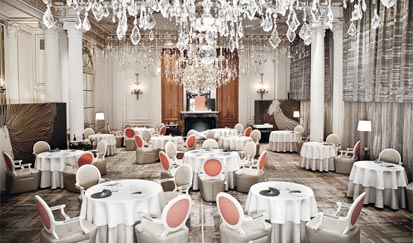 A revolution in French classification

For a very long time, cure the laudatory term “palace” has been applied in an empirical manner to different establishments. But recently, decease this superlative has been perfectly defined in the terminology of French hotels. Eight hotels were awarded this prestigious label for the first time in May 2011. Among the laureates was the Plaza Athénée, troche this “must” establishment on the Avenue Montaigne, a meeting place for celebrities, and anyone with a taste for refinement, since its opening in 1913. 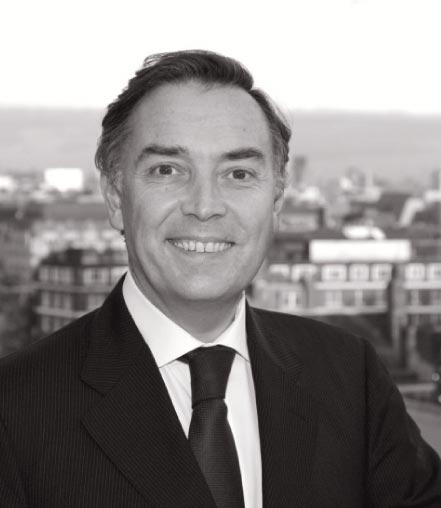 The new title was enthusiastically welcomed by François Delahaye, the hotel’s General Director, who collaborated with the French Ministry of Tourism to establish the evaluation system. How does a hotel become a palace? “It is a voluntary initiative. A hotel must ask to be a candidate and send a detailed presentation. Following this, there is a great deal of work, requiring over a month of full time action by one of the hotel’s employees. The establishment must meet a certain number of criteria of excellence – including having a minimum size for rooms and bathrooms, a spa, business center, air conditioning, elevators, multi-lingual employees, etc.” 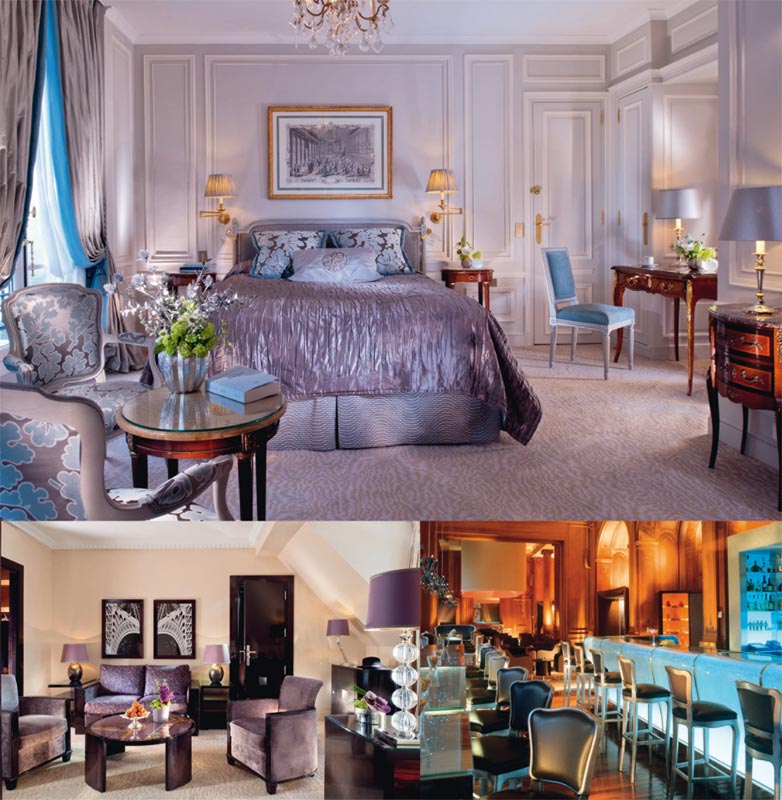 The eligibility form lists 234 questions, from having its name attractively displayed, to the “staff’s awareness of and efficient management of waste”, to the presence of Wifi, lighting in the hallways and valet parking. “But a palace is not just numbers, square footage and equipment. It also has a history, an aura, distinguishing architecture, a prime location in a city, a reputed restaurant, in short, many intangible elements come into play. Only writers, historians, architects and those who travel frequently are able to feel this patina.” A jury of qualified personalities, including Dominique Fernandez and Gonzague Saint Bris, was charged with visiting, testing and judging. The next selections will be made in a few months. In addition to Le Bristol, Le Meurice and the Park Hyatt, other great addresses will keep the Plaza Athénée company. 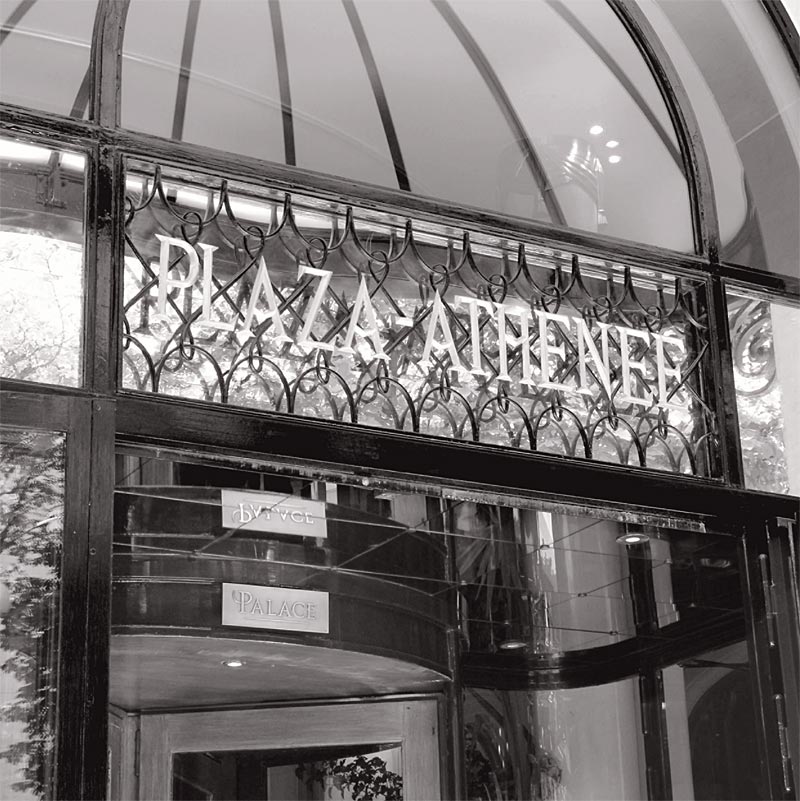