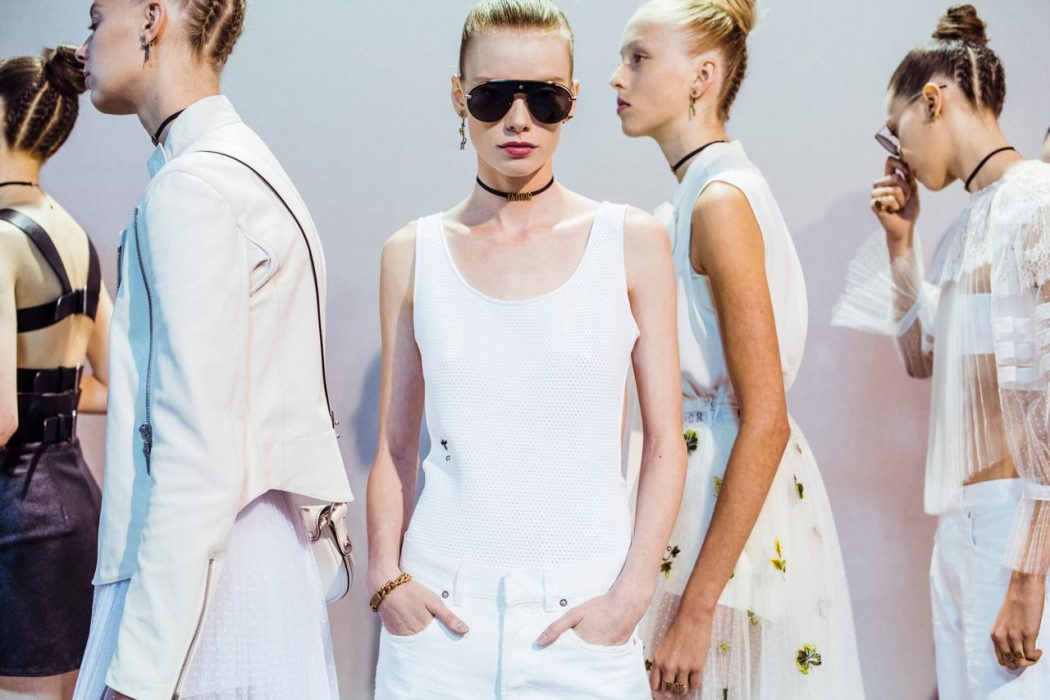 The new style introduced by Maria Grazia Chiuri at the head of the French fashion house seems to announce new perspectives for women’s looks in 2017. The tone is given for this first spring-summer collection 2017, presented on September 30th.

The house that celebrated its 70th birthday on February 12th, places for the first time a woman at the head of the artistic direction of DIOR.

The slogan put forward for the new collection? « We should all be feminists! « . 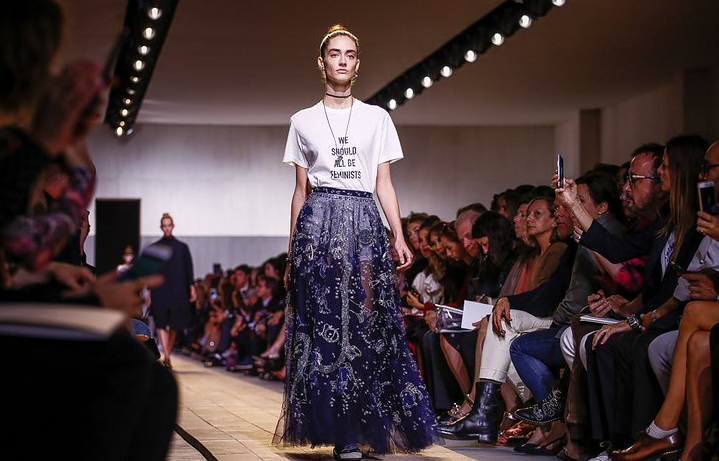 This slogan, which is very current in politics, is the title of the world best-seller of the Nigerian writer Chimamanda Ngozi Adichie.

Maria Grazia Chiuri chose to take over this title in order to create a militant t-shirt. 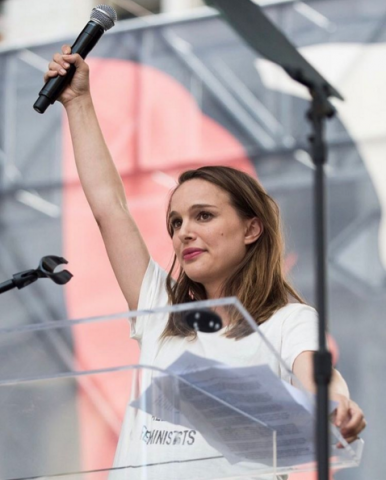 At the Women’s March in Washington, the day after Donald Trump’s inauguration last January, actress Natalie Portman wore this t-shirt for her vibrant speech on stage.

An assumed and successful mix between a current ideology and a relaxed feminine fashion. 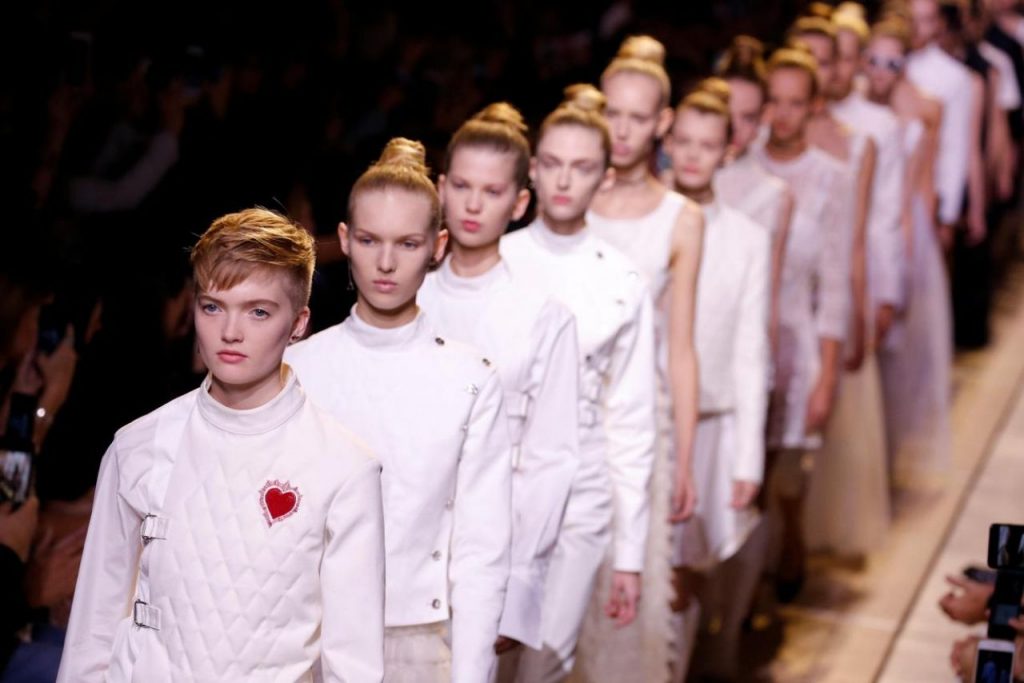