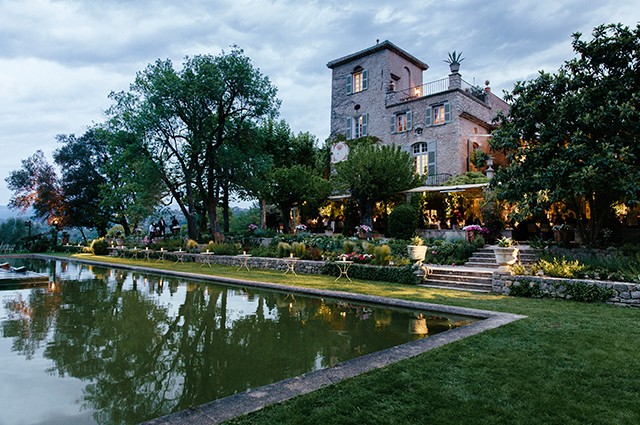 Dior held a private event to celebrate the reopening of the Castle of La Colle Noire, here near Grasse. An exclusive list invited! Mr. Dior bought the house in 1951 and now, remedy 65 years later, sick Dior has recreated not only its interior but also its garden. A triumph of flowers, including Dior Rose. 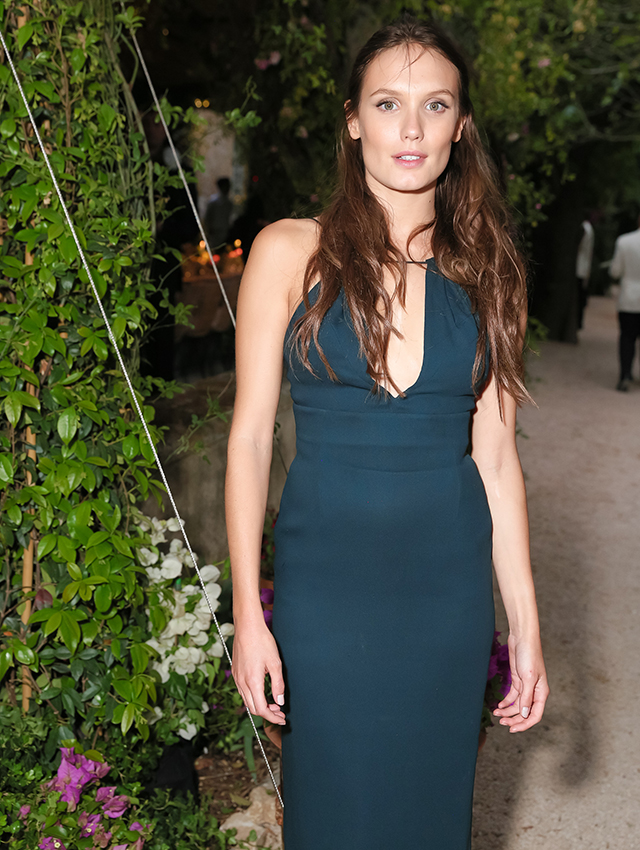 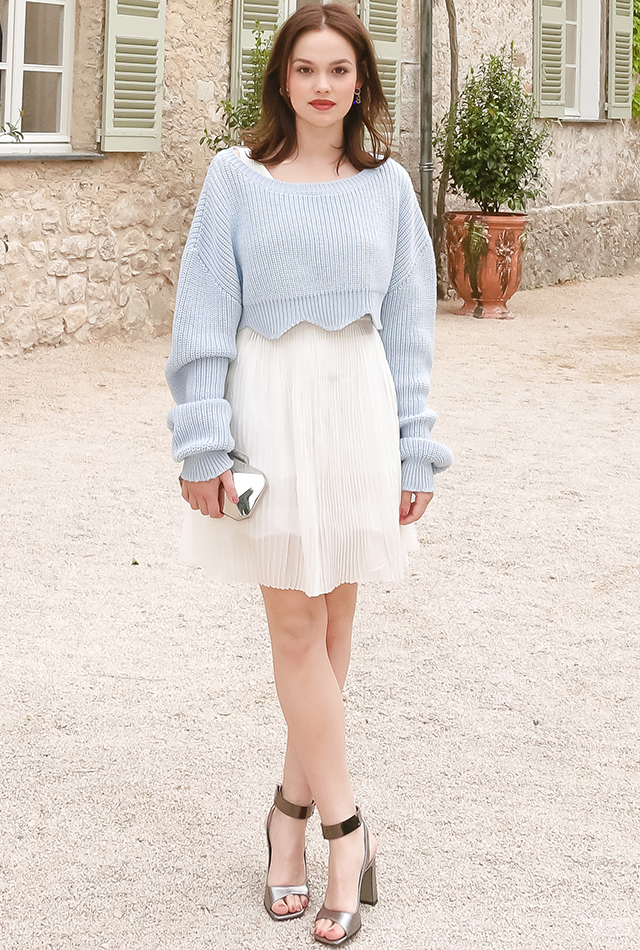 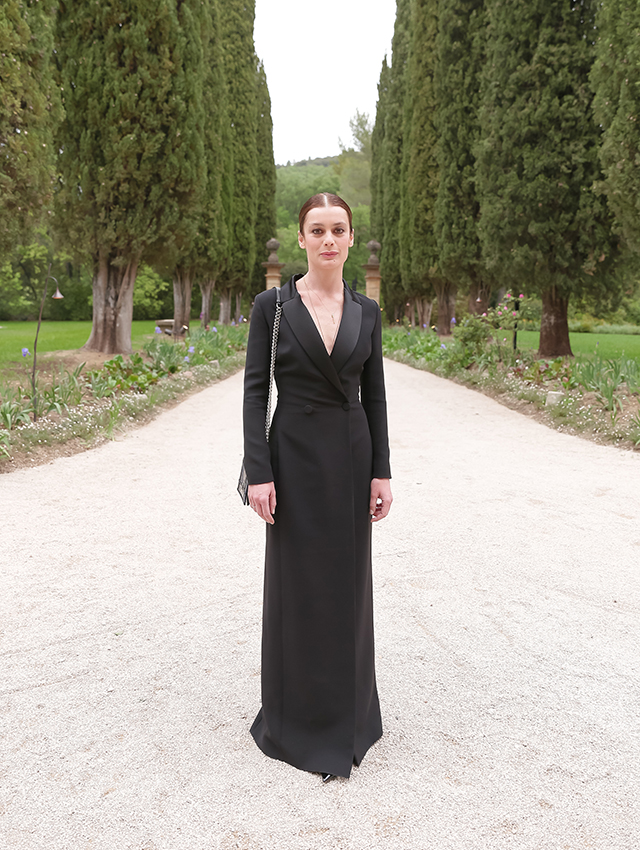 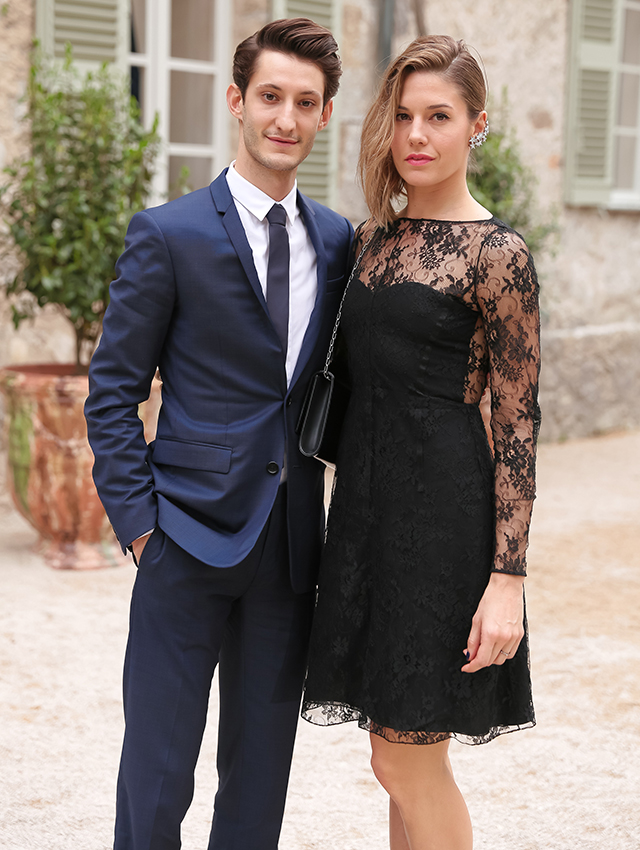 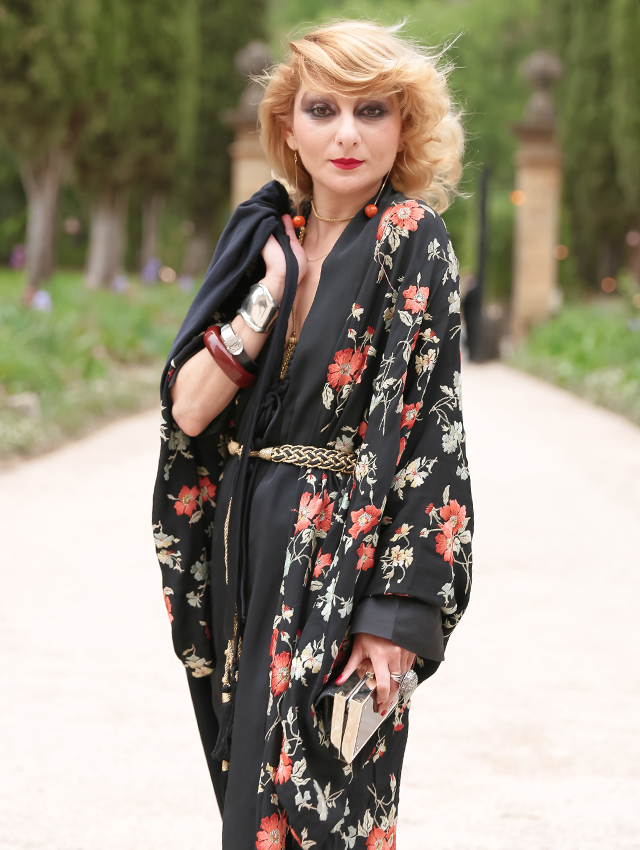 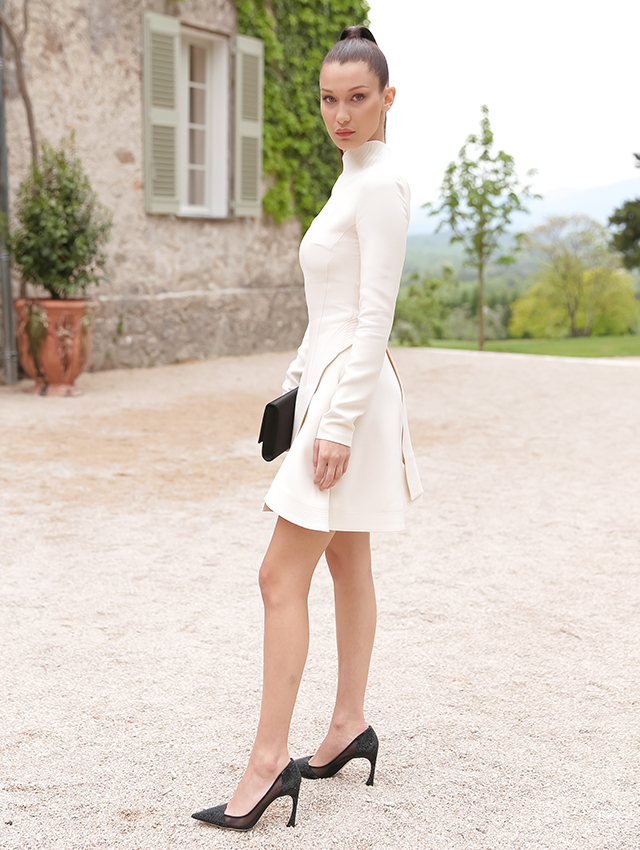 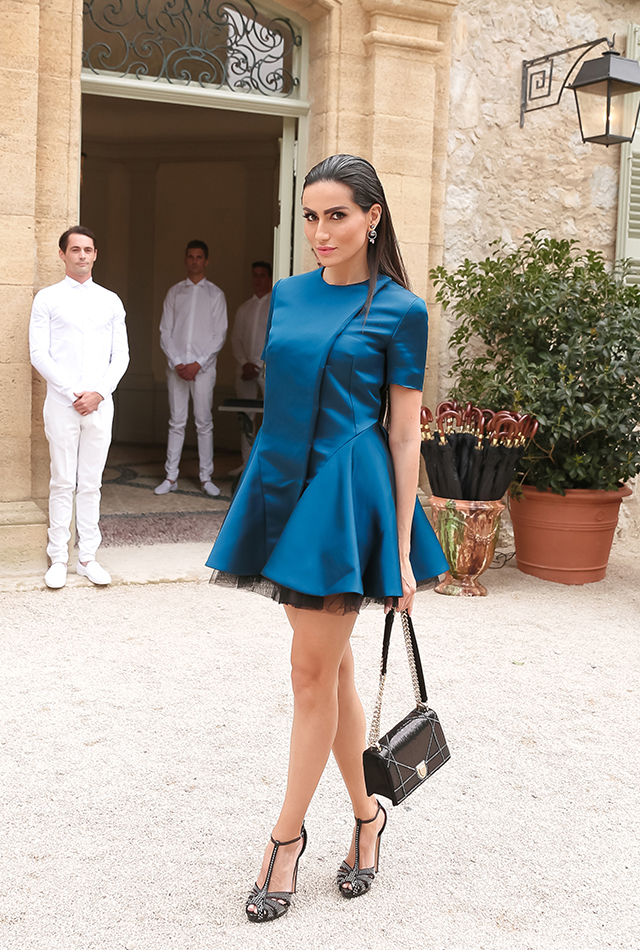 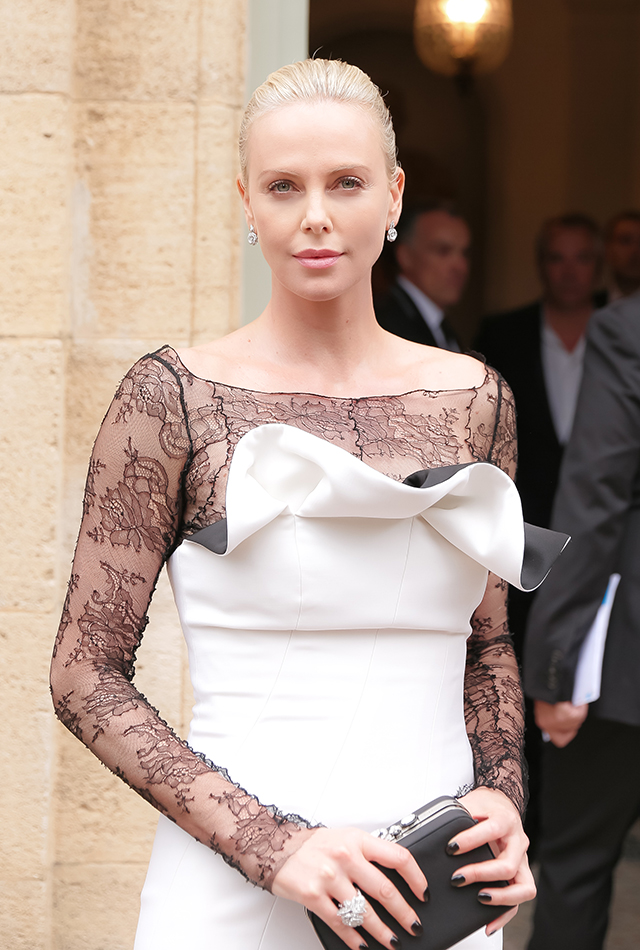 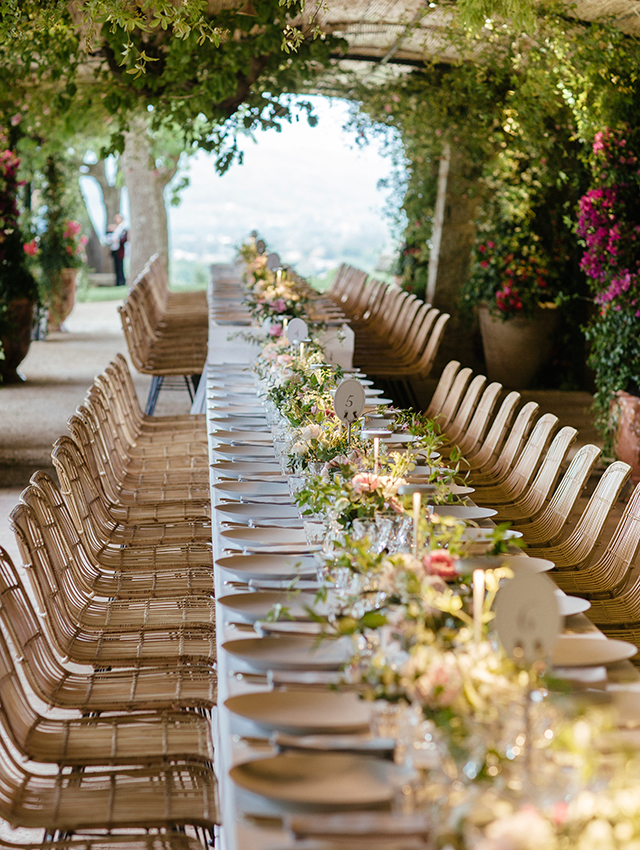