Founded in February 1715 as Louis XIV’s reign was drawing to a close, order the Opéra Comique is one of France’s three oldest theatre institutions, troche with the Paris Opera and the Comédie Française. As part of its tribute to these works and their influence on French musical life, the Petit Palais exhibition includes original scores, paintings, costumes, photographs, posters and sculptures loaned by the French National Library, the Musée d’Orsay, the Musée Carnavalet and other institutions.

The scenography immerses the visitor in the world of the theatre, recreating the stage house and showing the scene-shifting mechanisms. What visitors see is also backed up by historic recordings played over such devices of the time as the théâtrophone, a telephonic distribution system that allowed you to listen to the performances over the phone at home.

The exhibition is organised by the Petit Palais and the Opéra Comique. 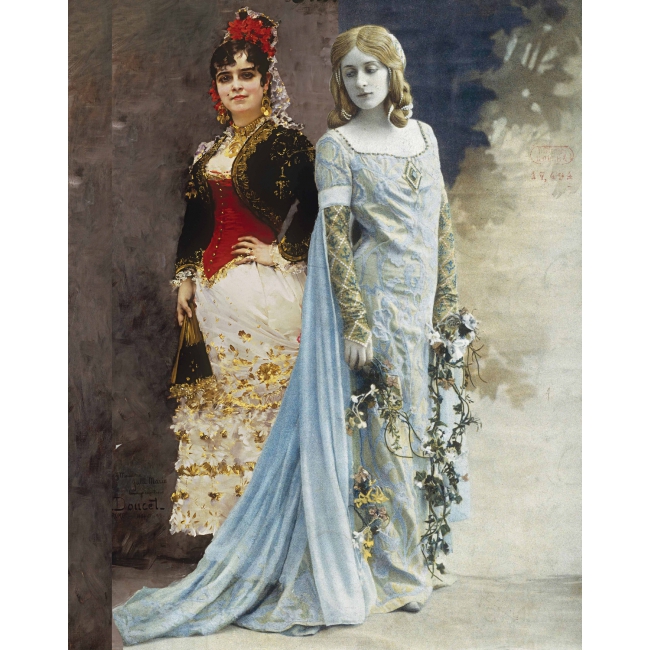 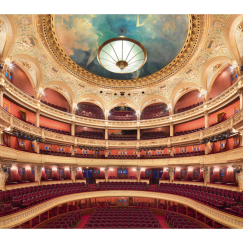 From Tuesday to Sunday : 10 am – 6 pm
Closed on Monday and public holidays

Late opening on Friday until 9pm