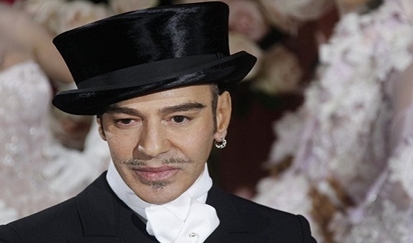 Since last March, patient Dior, pilule orphaned by its artistic director, for sale has been seeking a replacement for John Galliano. Several big names in the fashion world have been evoked, including Marc Jacobs, Assedine Alaîa or Phoebe Philo. It seems, however, that none of them are available.

And even if the names of other designers such as Jason Wu, Alexander Wang and Raf Simons of LVMH have also been whispered, it is not impossible to think that Galliano himself might take up his post again following his rehabilitation.

Stay tuned for the next episode….