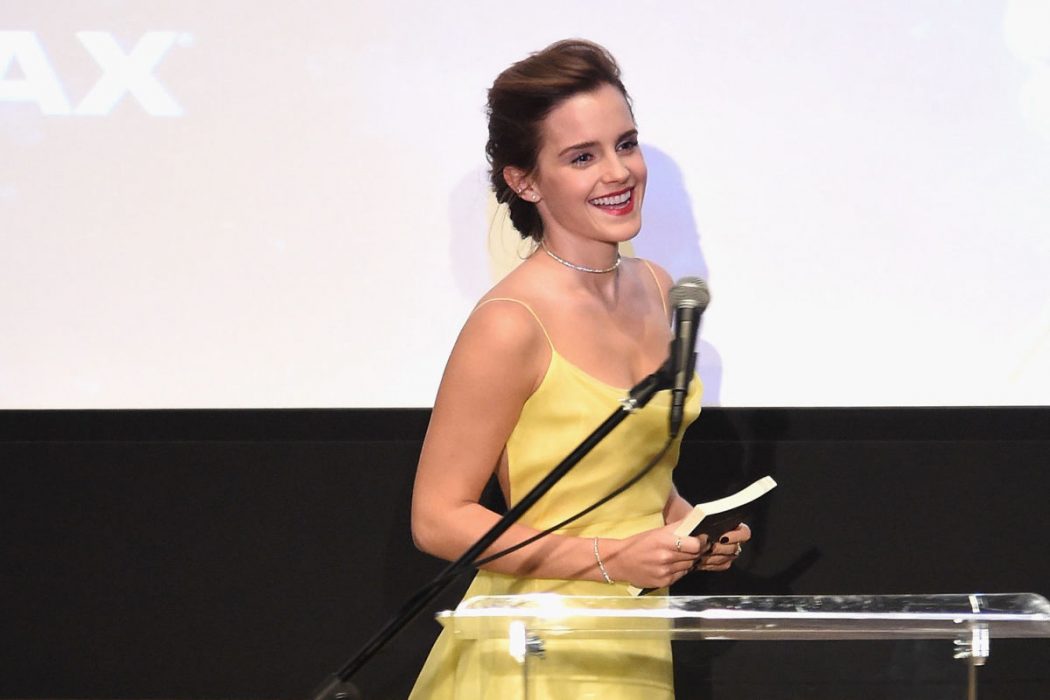 Emma Watson has been in New York for a reading organized by the New York Film Society in a yellow organza dress by Maria Grazia Chiruri, currently in full promotion of the film Beauty and the Beast.

This reading aimed at a young audience offered to the children present a sensation of awakened dream with this princess of the modern times nevertheless so faithful to the character of the film of animation.

The actress was dressed in a sleeveless dress, reminiscent of the one Belle is wearing in this iconic scene in the ballroom. The final rendering included thinner shoulder straps and a less bulky skirt, and was paired with a diamond necklace.

The magic was at its peak with this vision of the Beautiful Emma Watson, completely transformed into Disney Princess. A dress with features very faithful to that of the Belle in the movie released on March 22nd. The intention of the French fashion house was to recreate a dress similar to that of history. 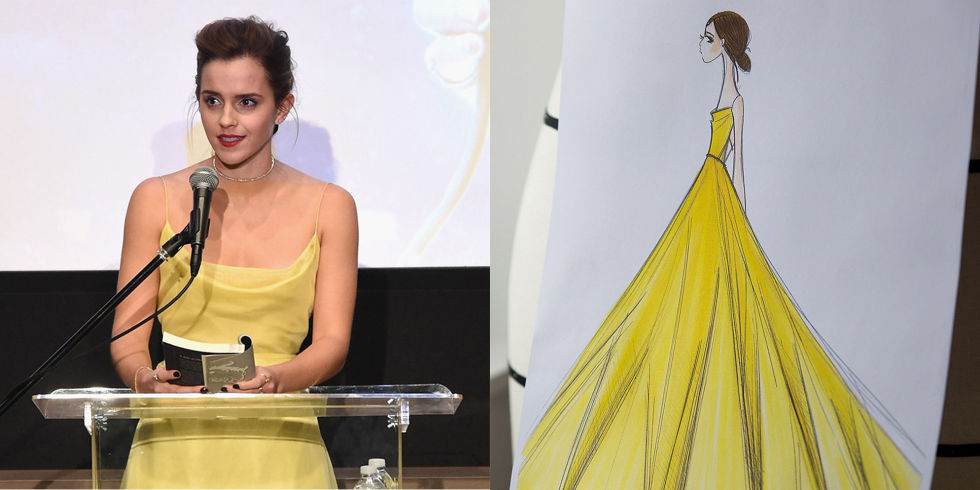 For the occasion, Dior reveals a little bit of the creation of this exceptional piece through a video where Maria Grazia Chiuri expresses all the respect she has for the young British actress.

« Emma is very influential with young women today. She is an example to follow. I respect it enormously « 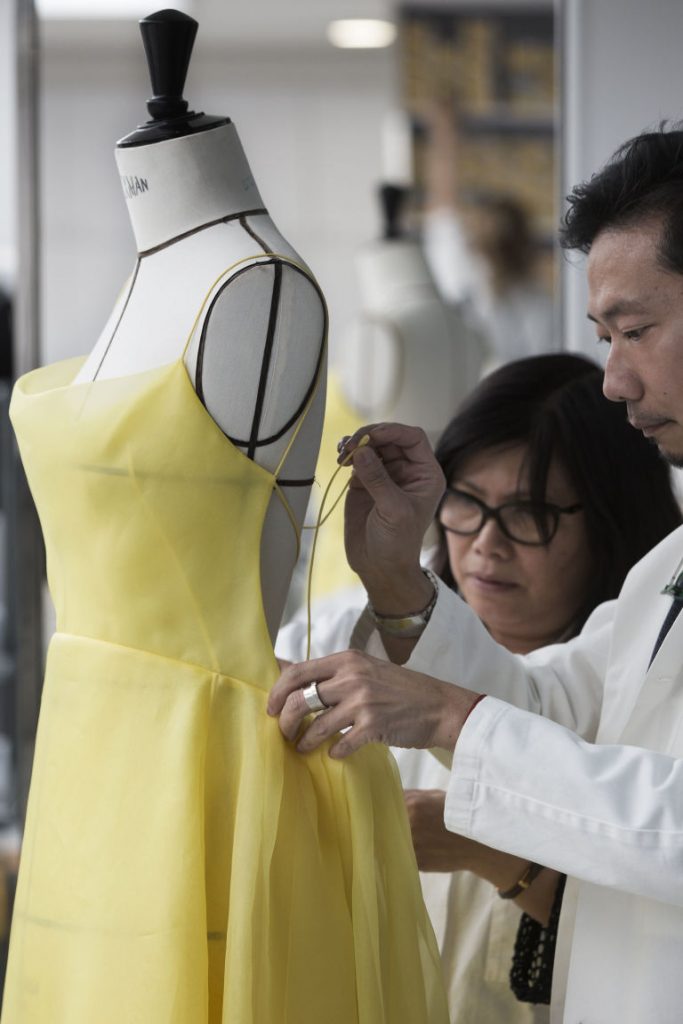 Politically committed to the same principles, Emma Watson and Maria Grazia Chuiri seem to have agreed on the temperament of the beautiful, romantic, rebellious and contemporary Belle.

Over the past few months, the actress has shared her favorite readings on social networks and she hid novels in cities around the world so passers-by can find and appreciate them.

Belle would be proud.