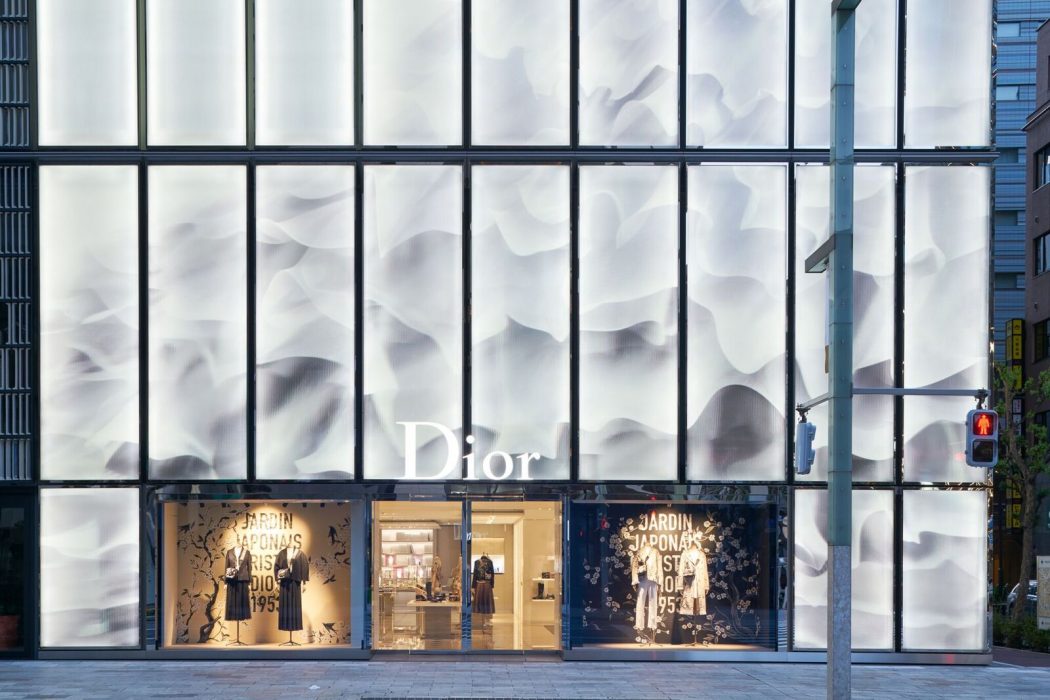 the prestigious ginza quarter, in the heart of tokyo, is the location for the house’s newly-opened japanese boutique, spread over five floors in a building by Yoshio Taniguchi, famed for his redesign of the moma in New York. For dior, the architect conceived a unique façade evoking a tonal interaction of white sails, structured with horizontal lines and punctuated by four large windows at street level.

Inside, Peter Marino, the star architect of dior boutiques around the world, created a contemporary atmosphere dominated by white tones, in which modern furniture integrates seamlessly. The visitor is greeted by the house’s leather goods collections, showcased in a seven-meter high atrium, along with accessories, jewellery and timepieces. A floor of belgian limestone and black cabochons delineates long carpets leading to the first floor where footwear is displayed in a space decorated with a wall artwork by tarick kiswanson. The other levels are home to the collections of women’s ready-to-wear, the dior maison line, dior homme, and a vip salon. On the third floor, the café dior by Pierre Hermé provides an inviting place for a delicious break with exclusive desserts created by the famous French patissier-chocolatier. 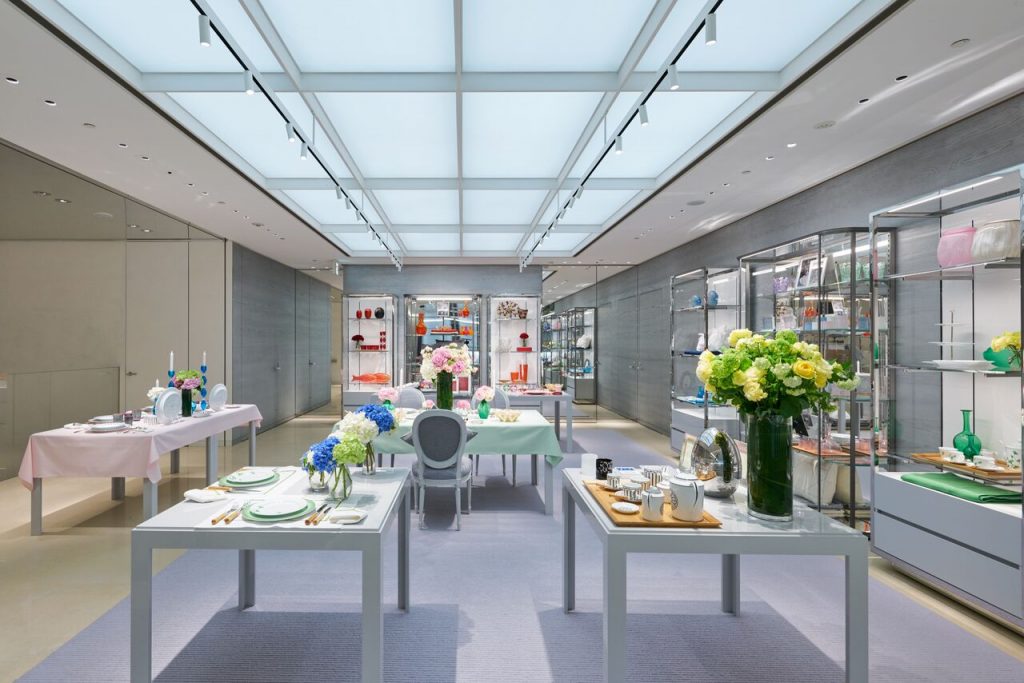 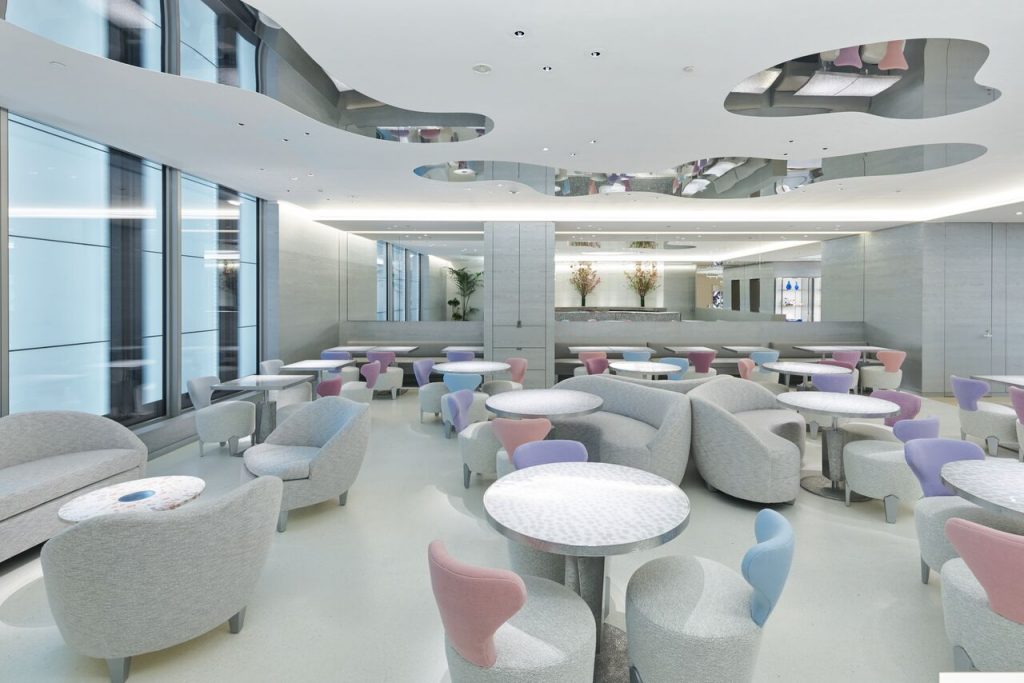 The land of the rising sun became an early place of inspiration for christian dior. “Large panels painted in the style of japanese prints decorated the stairway up to the ceiling. These interpretations of Outamaro and Hokusai were my sistine chapel. I used to spend hours just gazing at them,” Christian Dior recalled in his memoirs, describing the ground floor of his family home perched on the cliffs above Granville, in normandy. His lengthy childhood observations fostered a fondness for embroidered silks. This evocation of japan appeared regular throughout his collections, as in 1953 when he created an afternoon ensemble named Jardin Japonais, its pink fabric printed with bunches of cherry blossom. In 1959, the house of Dior was selected by Empress Michiko to create three dresses for her civil wedding. Today, by choosing ginza as the location for its new boutique, the house writes the next page in the story that has bound it to japan, with its first address in the country having opened in 1998 in this same neighborhood. 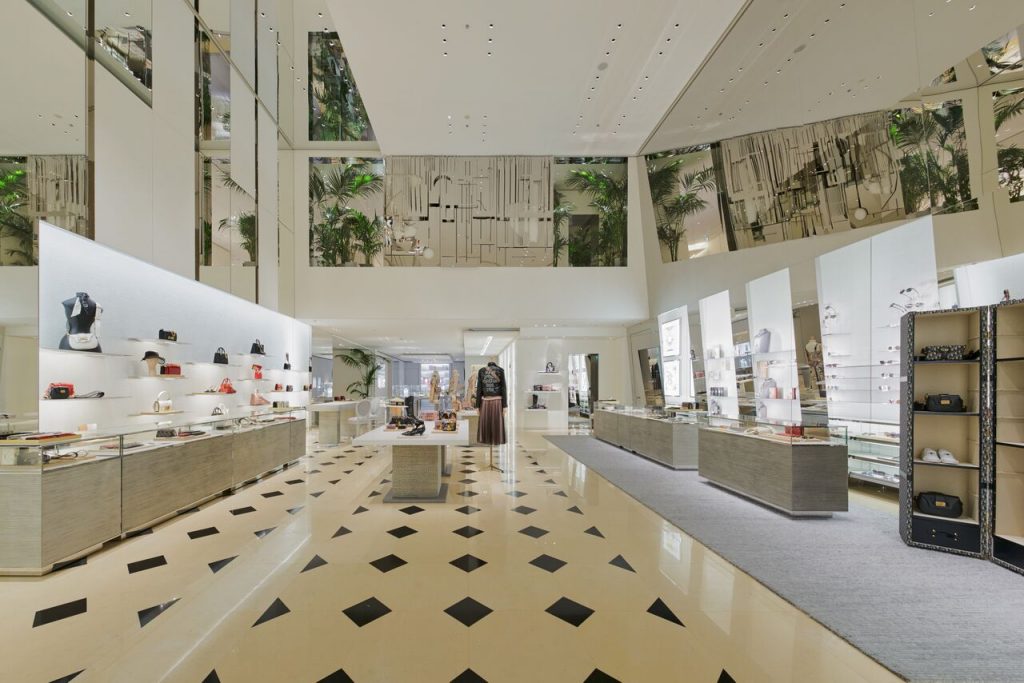 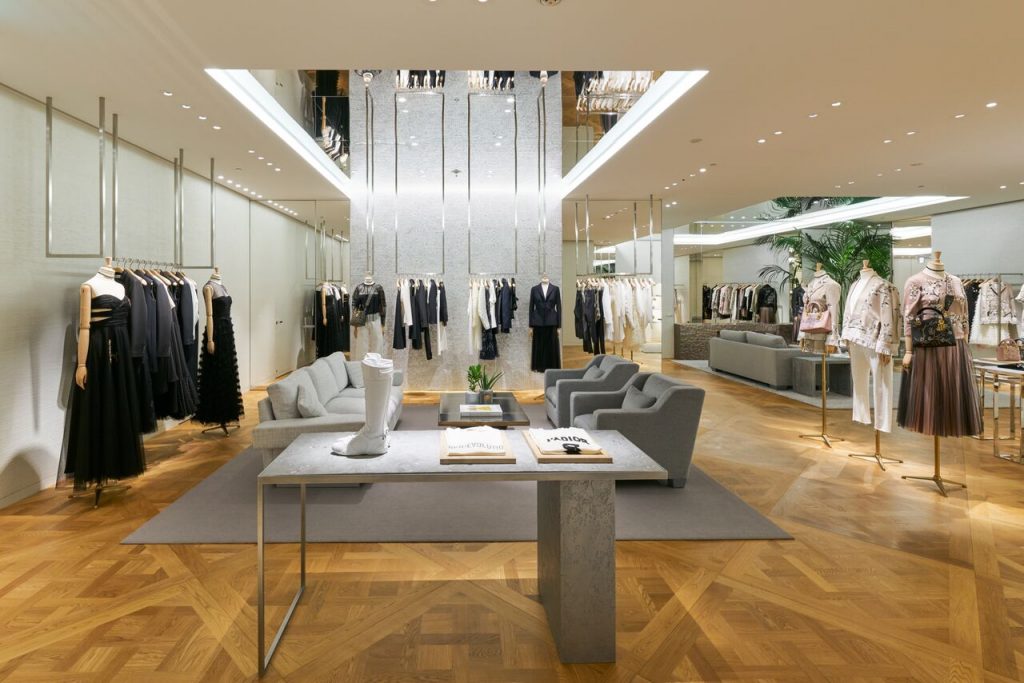