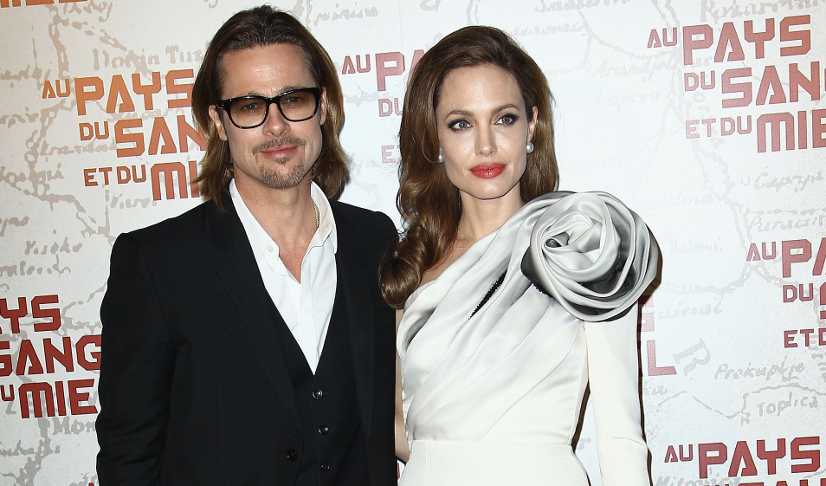 In the land where couples form in the Spring and separate in the first days of fall, there is one that lasts and that perfectly represents hollywood glamour.

Perhaps their secret is in the fact that each partner is invested in the support of the other in projects they both believe in.

These days, madame is the omni present one on our screens.  And while she runs the marathon of our television channels, he plays the nanny on the sidelines.

But when it is time to be seen on the carpets, he puts on his superb Gucci suit.

It’s obvious that the Jolie-Pitts have a great future!