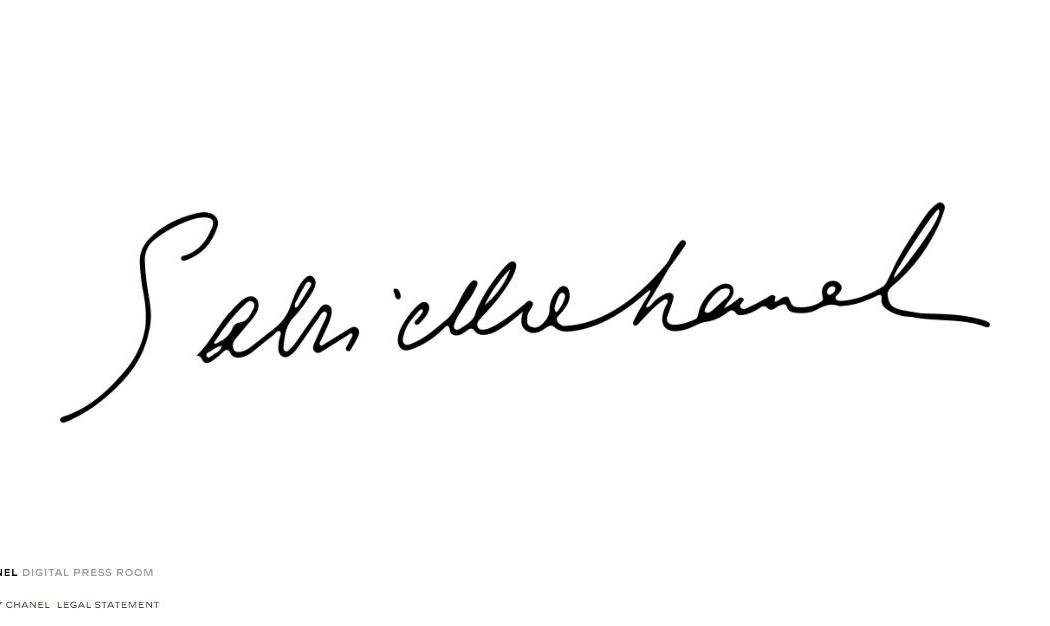 After revealing the images of CHANEL’s GABRIELLE bag by Karl Lagerfeld, the House unveils four short films, with Kristen Stewart, Cara Delevingne, Caroline de Maigret and Pharrell Williams, on which hangs the magical and mysterious aura By Gabrielle Chanel.

In the first short film, Kristen Stewart, led by Australian director Daniel Askill, seems to be inhabited by Gabrielle’s soul. « The story of the film is the quest for Gabrielle’s spirit and the difficulty of accepting the idea of ​​someone who disappears, » says the actress in the making of. The film has a supernatural side but also overflowing with energy. I’m dragged to her name, Gabrielle, traced on the window, a little as if she was signaling me. It’s kind of the first message that Gabrielle addresses to me, and it fills me with joy. «

Discover the film with Kristen Stewart as of April 3 on Chanel.com, Chanel News and also on social networks and the making of this film on April 6, 2017.