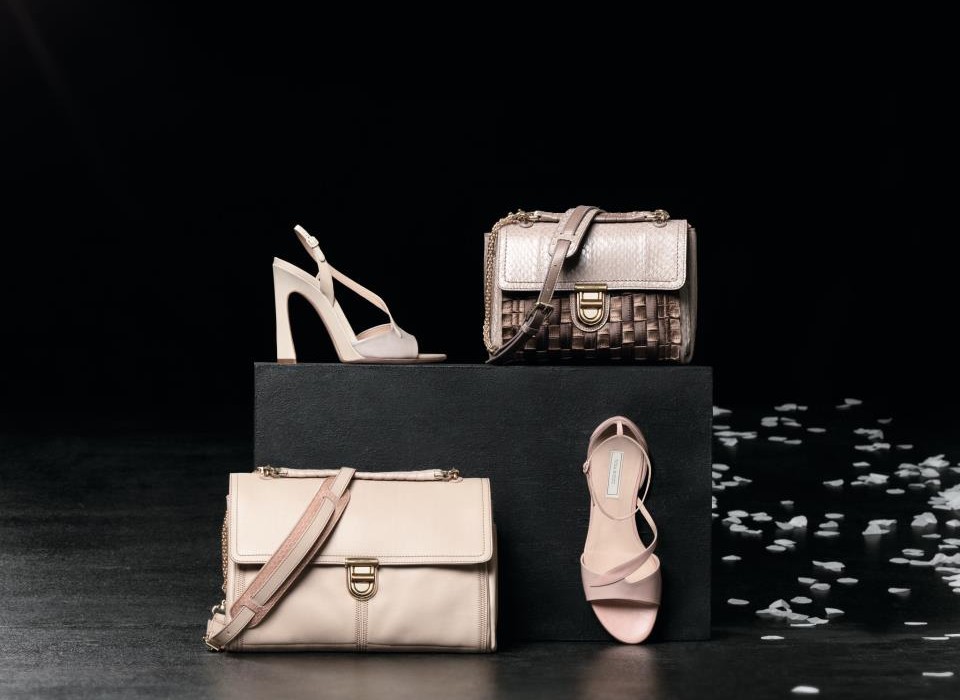 A new year has begun and we are all looking forward to a dazzling 2014 ! But let’s take a nostalgic pause first and zoom back on the best moments that took place on Avenue Montaigne in 2013…

The Italian giant opens a new store on our dear Avenue. 450m2 entirely dedicated to women’s collections, it’s a must-see ! 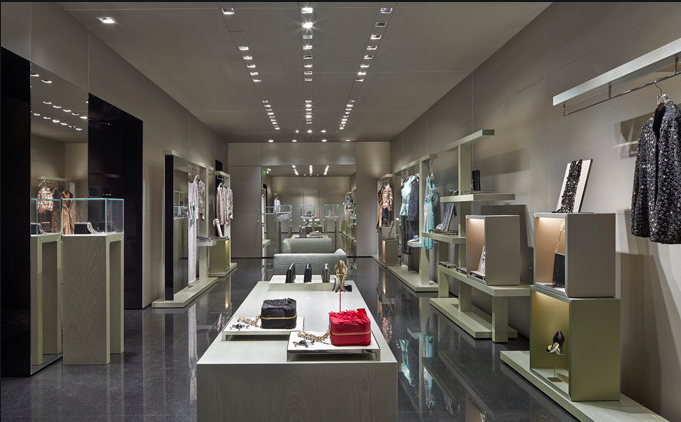 From the 13th to the 25th of November, Dior dazzled us with its contemporary exhibition installed at the Grand Palais. The star of the show? Its iconic perfume, Miss Dior, which was revisited by 15 female artists.

After Tilda Swinton, it’s the American starlet Kristen Stewart who was chosen to incarnate the image of the new Chanel collection « Métiers d’Art Paris Dallas »… Keep an eye out for the campaign images ! 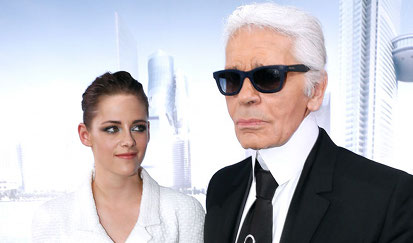 The Italian duo keeps on surprising us with their alluring ad campaigns ! Their last one was a short clip titled « Street of Dreams », directed by Martin Scorsese, starring Scarlett Johansson and Matthew McConaughey… So chic ! 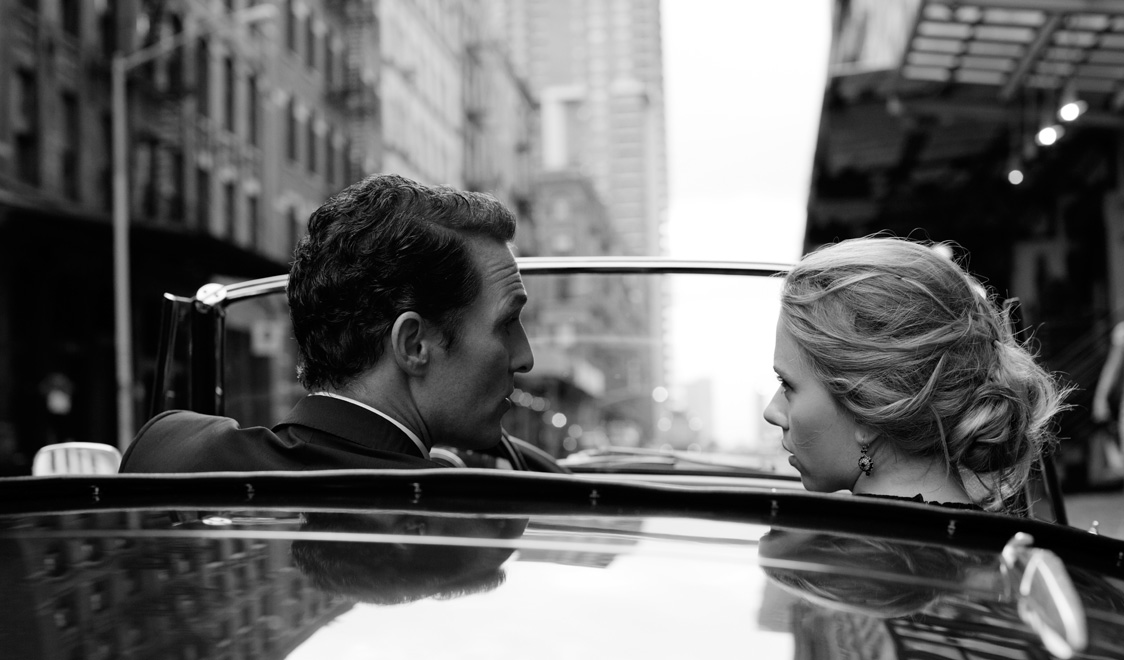 In 2013, it was Elie Saab’s turn to revisit the iconic Evian water bottle. After Courrèges, JPG and Paul Smith, the Lebanese designer dressed the bottle in a delicate lace outfit, staying true to the codes of his House ! 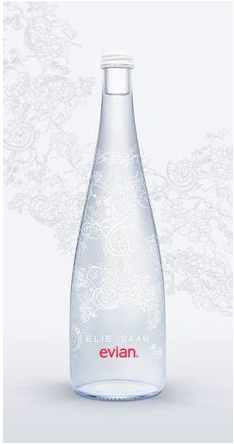 After having played the Bond girl in « Skyfall », the sensual French actress Bérénice Marlohe was photographed by none other than Karl Lagerfeld to inaugurate the Sunwear collection of Eres… A very sexy and colorful photo shoot ! 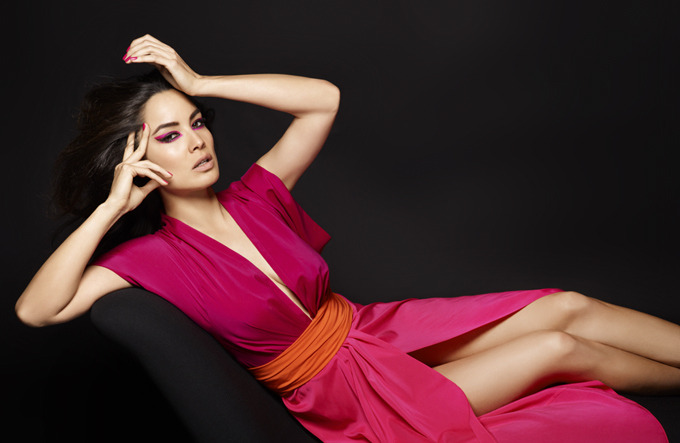 Last Spring, Gucci participated in a major cultural event in London. The V&A (Victoria and Albert Museum) presented the first retrospective of the legendary icon David Bowie. The Italian House partnered with the museum, making this event an extremely fashionable one ! 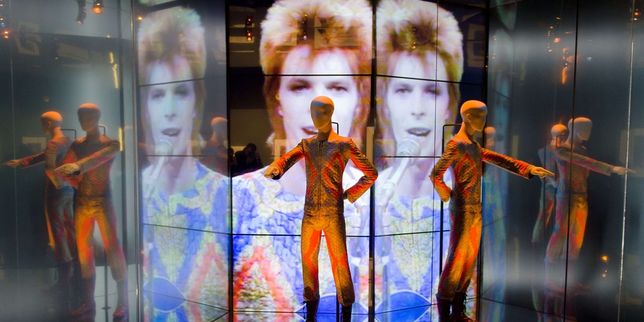 Nicole Kidman and Jimmy Choo renewed their collaboration, flying off to The Hamptons this time ! Adopting a very Brigitte Bardot demeanor, the Australian actress wears the « Cruise Collection » styles surrounded by sand and water… Very ethereal ! 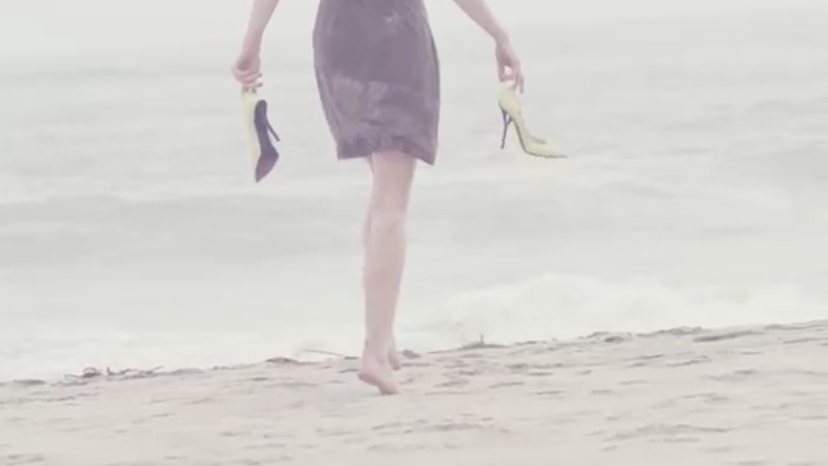 Penélope Cruz and her sister Monica teamed up to create a handbag for the Spanish House Loewe. The « Cruz Collection » is made up of a satchel, available in several colors, and wallets, all created for the working women… Olé ! 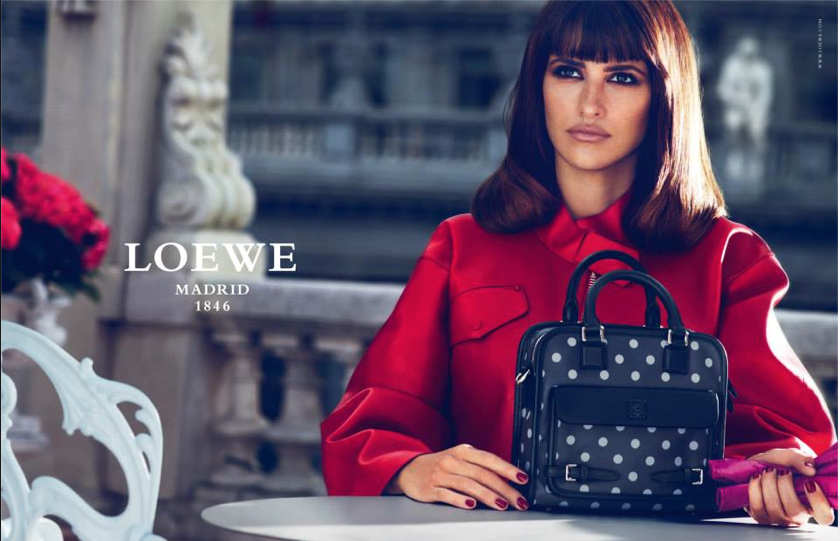 A lot of changes at Louis Vuitton in 2013. After Marc Jacob’s departure, the fashion pack waited impatiently for a new creative director to be elected. An obvious choice was Nicolas Ghesquière, former creative director at Balenciaga. We look forward to discovering his new collection for the House Vuitton in March ! 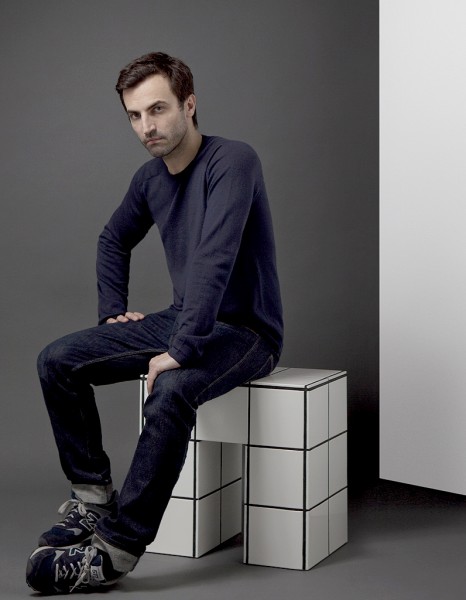 Nina Ricci unveils its new collection of accessories that were very much admired at the Spring-Summer 2013 fashion show. Various items in leather, crocodile and powdered colors underline this sober and elegant collection. 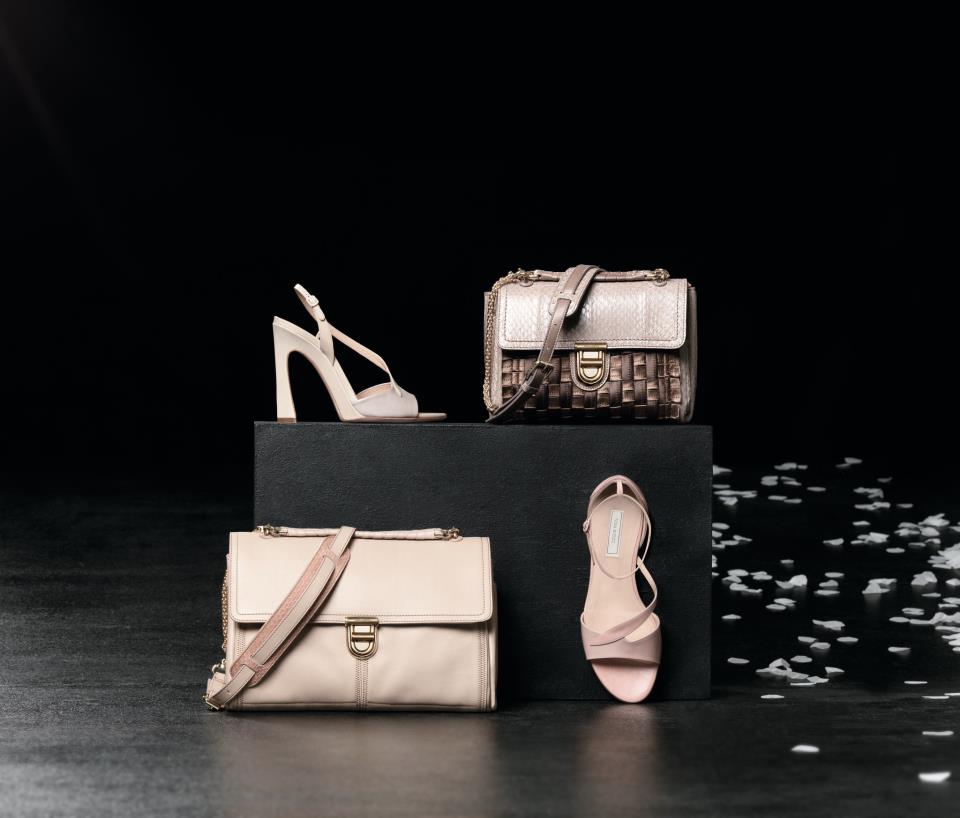 Fascinated by the world of cinema, it was only natural for Miuccia Prada to create vintage dresses for the movie « The Great Gatsby ». A fashion and cultural experience taking us back to the roaring 20s ! 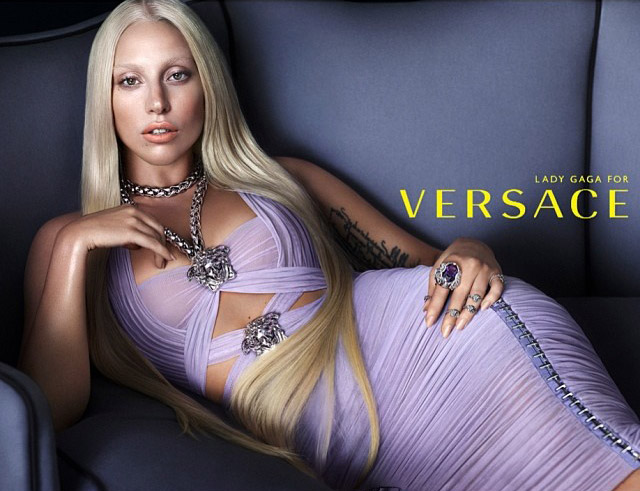 And let’s not forget about the events organized by the Montaigne Committee in 2013 !

In September, the Houses of Avenue Montaigne and Rue François 1er welcomed the big names of wine and champagne to celebrate the 2013 « Vendanges ». A soothing atmosphere with musical animations filled the streets. It was also a good occasion to discover the new shops of the Avenue: Dinh Van, Fendi, Versace and Saint Laurent Paris… 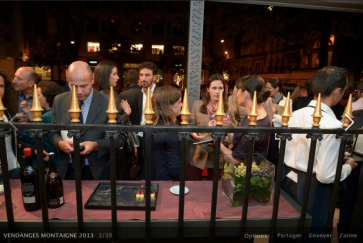 A great tradition in the fashion world, the Catherinettes celebrated their 24th year last November ! A ball of ethereal young ladies filled the Théâtre des Champs Elysées. Chanel, Nina Ricci and Maison Michel were amongst those who created splendid hats for the unwed ladies !