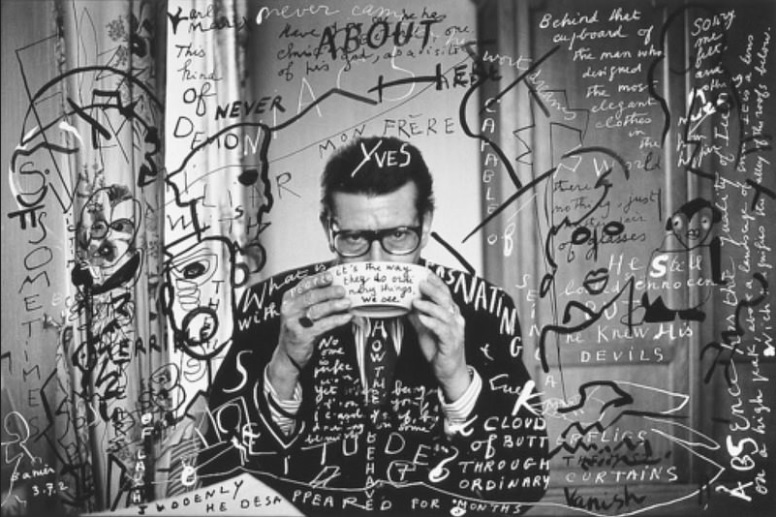 Yves Saint Laurent, its history and its course have inspired and continues to fascinate the people but also the personalities of the world of fashion and the current luxury.

Genius of the creation of a fashion dedicated to the modern woman, it will upset the codes in particular with the first tuxedo for woman in 1966, the Saharienne (a tailor-trousers) in 1967 and the first combination pants in 1968.
The fascination is such that in 2014, a film was devoted to him. This film, directed by Jalil Lespert, received a lot of nominations for the Césars of 2015. 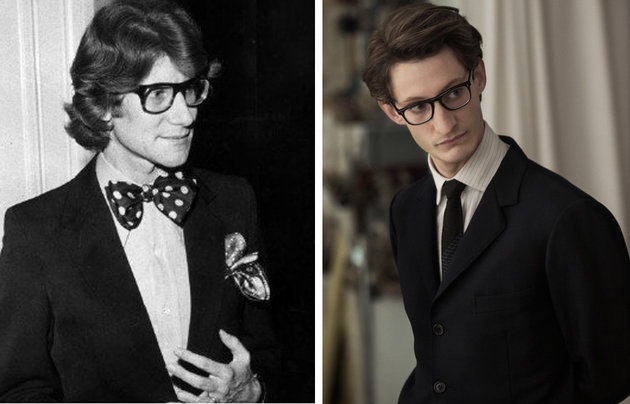 In 2017, it is a new homage that the world makes to this creator of genius.

Indeed, the Pierre Bergé-Yves Saint Laurent Foundation recently announced the opening of two museums dedicated to the work of the couturier. They will exhibit a part of the gigantic personal collection of the couturier.

These two permanent exhibitions will bring together the extraordinary number of five thousand haute couture garments, 15,000 accessories and tens of thousands of sketches, boards and photographs. We now understand why the personal collection of the creator has enough to fill several museums.

« A continually renewed presentation will enable the public to appreciate the richness of this heritage. The former haute couture salons as well as the creation studio of Yves Saint Laurent will be integrated into the course, thus immersing the visitor at the heart of the creation process of the couture house «
The foundation.

Preserved in the Pierre Bergé-Yves Saint Laurent Foundation, it will soon be exhibited in two places devoted to the creator, in Paris and Marrakech, which will open in autumn 2017.
The Parisian museum will be located at 5 avenue Marceau in the 16th arrondissement, a historical sewing house for the creator from 1974 to 2002, which has been home to the Pierre Bergé-Yves Saint Laurent Foundation since 2004.
These two exhibitions promise a unique show and a journey through time that will seduce enthusiasts as well as the general public!