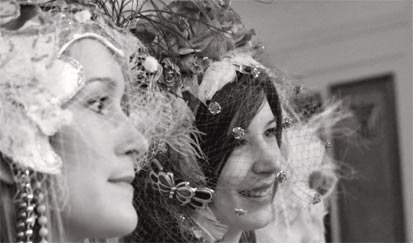 In memory of Saint Catherine

On November 25th yearly, the fashion houses of the Avenue Montaigne perpetuate a very old tradition known as the “Catherinettes”. The patron saint of this celebration, Catherine of Alexandrie, lived seventeen centuries ago and was tortured to death on November 25th, 307 under the reign of Maximien. In the past, on her feast day, young unmarried ladies would “coiffer Sainte Catherine” literally, cover Saint Catherine’s head. In other words, they would decorate Saint Catherine’s statue with a hat, while making a wish to find a husband. Over time, the tradition has been abandoned by the general public, preserved only in the fashion world. And even in fashion circles, it has lost ground. The Comité Montaigne has re-launched the tradition, adding a modern touch: it is no longer reserved only for couture houses and, now even young men can participate under the patronage of Saint Nicholas. The rules are the same for both sexes: candidates must be unmarried, be at least 25 year old… and must wear a hat. 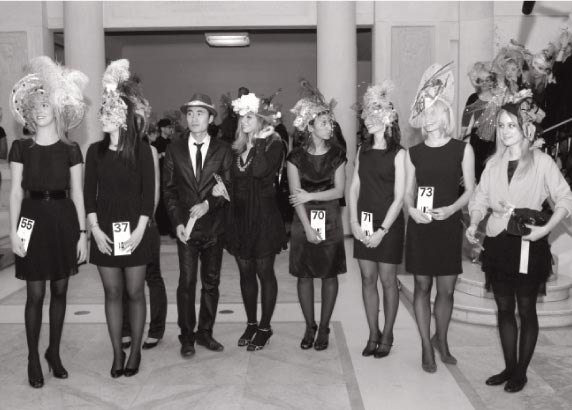 The magic of the event lies in the nature of the hat: it must be yellow (symbolizing
faith and the passage of time) and green (for youth and hope), and it must be ornamented with elements demonstrating the savoir-faire and creativity of the person wearing it. Certain creations are true architectural feats, making it sometimes impossible for the young lady to turn her head without committing irreparable damage, and it is often just as complicated for two competitors to pass by one another on the stairway, in light of the space taken up by each of these creations. 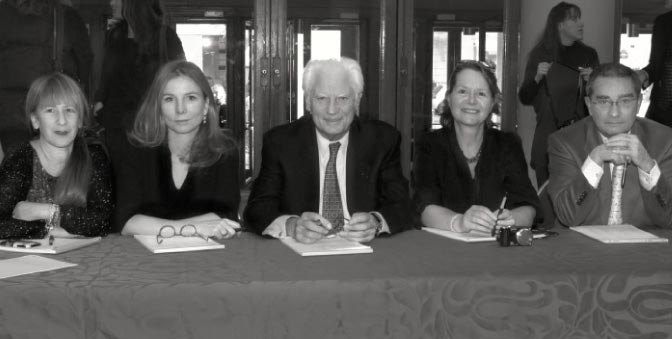 In the theatre of the Champs-Élysées, where the competition is held, judged by a very demanding but friendly jury, including the President of the Comité Montaigne, Jean-Claude Cathalan and personalities of the fashion
world, notably of renowned magazines, the Catherinettes (and the Nicolas) walk down the stairs sporting their magnificent headdresses. Entrance is free and the public comes to view the show in the theatre’s main concert hall, the masterpiece
of Auguste Perret. 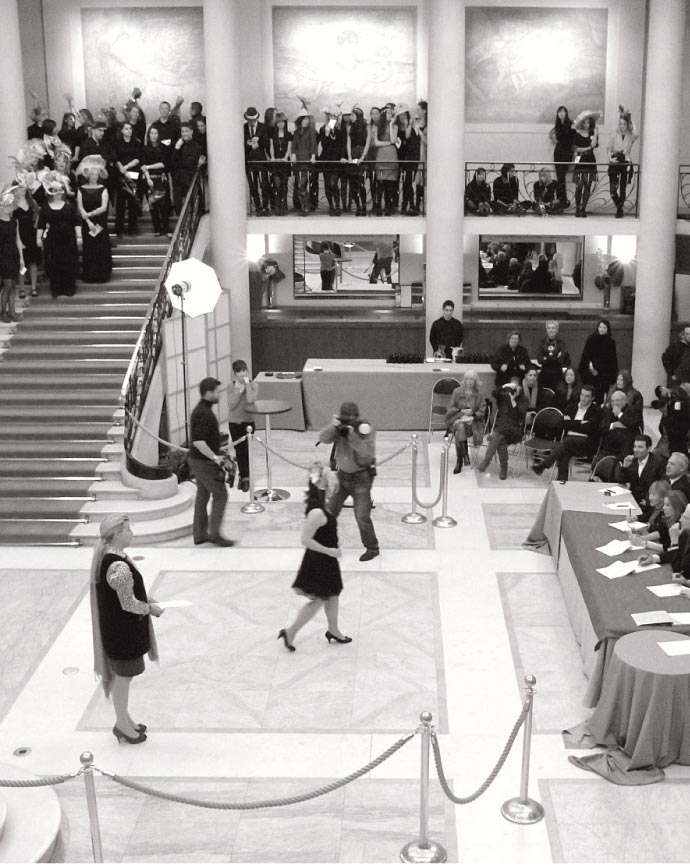 An avalanche of prizes

Each hat is designed and conceived in one of the design studios. Each is meant to be a tribute to the talent of all of the workers and artists – embroiderers and other craftsmen – who represent an unequalled heritage in the world of fashion and luxury goods. Some hats are remarkable constructions, extremely inventive, combining chocolate boxes, cardboard, veils, embroidery, scissors and feathers. After deliberation, the jury designates the winner and runner-up. And to make the celebration complete, it also awards an array of other titles: the funniest Catherinette, or the most original, the President’s prize, and the Nicolas prize. No one goes home empty-handed and it all ends around a very good-natured buffet. Each competitor receives a perfume and a bottle of Champagne, because there is no second chance. Next year, a new generation of “Catherinette’s” will be in the limelight. 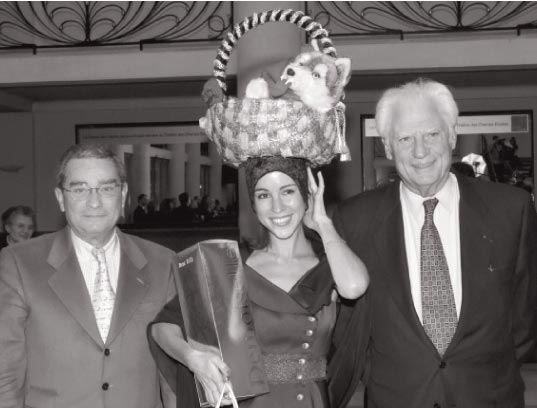 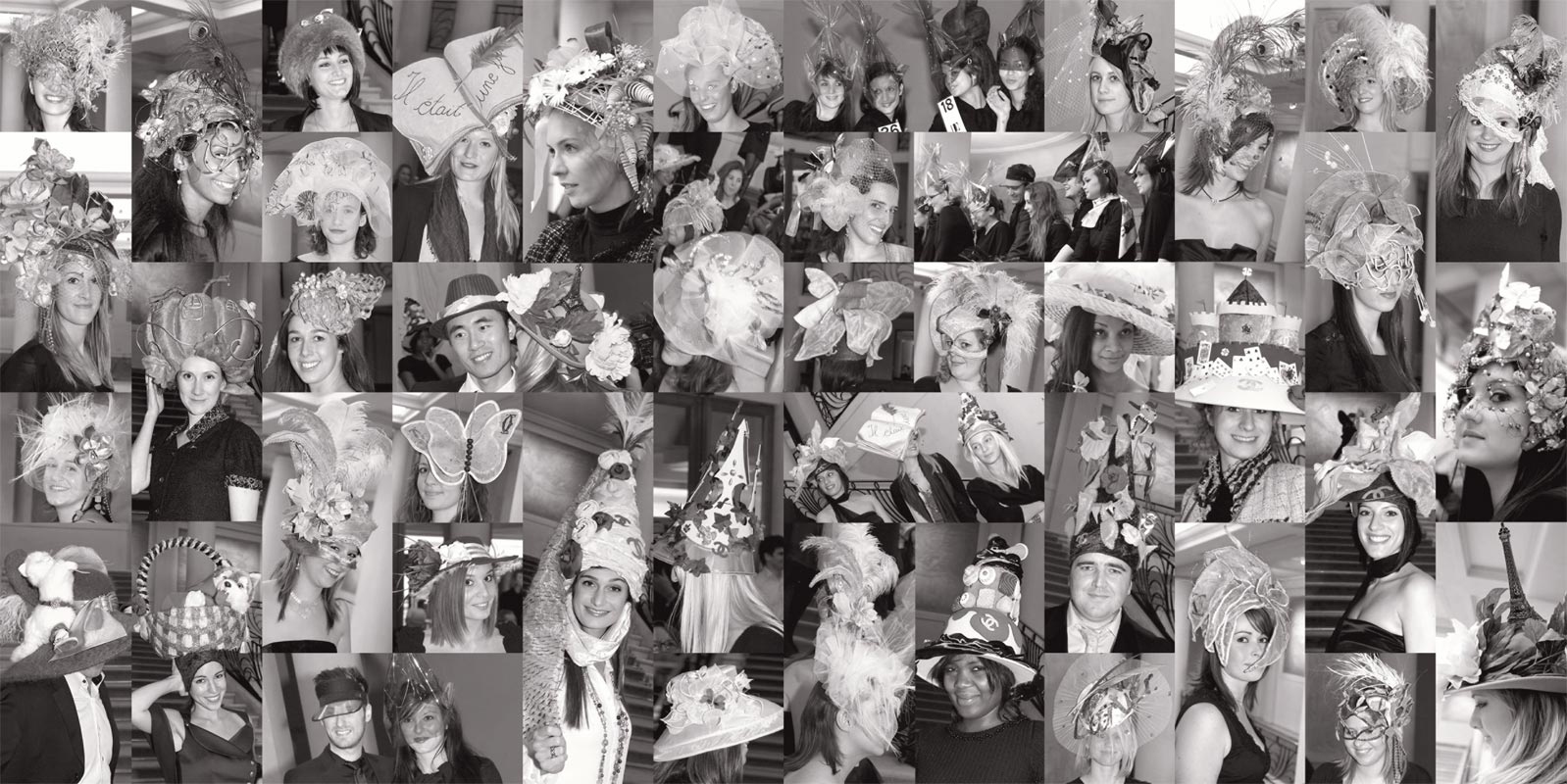