The Palladium: a historic concert hall, order an icon in the world of international music, a spot of reference in Hollywood. Now, it will be also an emblematic place for the fashion world. Hedi Slimane decided to not do the runway show for Men, planned for February, in Paris, but to do it in Hollywood today.  The first part of the runway show of Women´s fashion will also take place at the Palladium, but the second runway show will be held in the birth town of the fashion house, Paris, on March 7th. We are waiting for it, Saint Laurent hosts a runway show for the very first time in Hollywood! 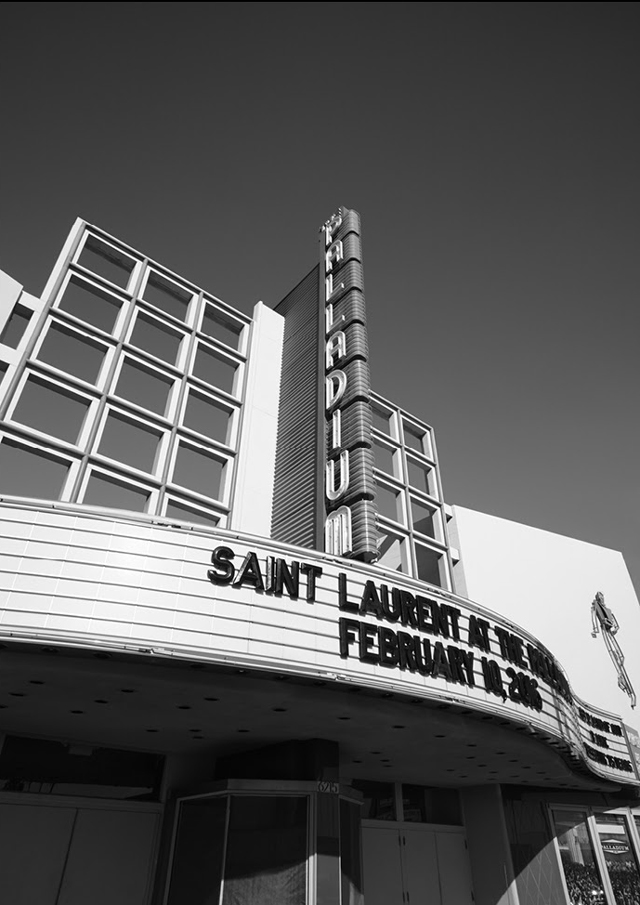