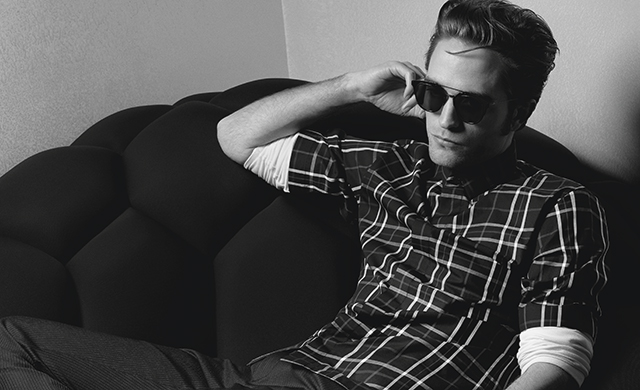 The fashion house Christian Dior chose Robert Pattinson to be the new ambassador for Dior Homme. After being the emblematic face of the perfume collection Dior Homme since 2012, stuff sales the actor of the Twilight movies becomes now the new muse for the next Ready-to-Wear collection for the 2016 / 2017 Autumn / Winter season. The collection, site which was realized and conceived by Kris Van Assche, doctor was photographed by the genius Karl Lagerfeld. The images will be revealed in April 2016. Have a glance at the previews: 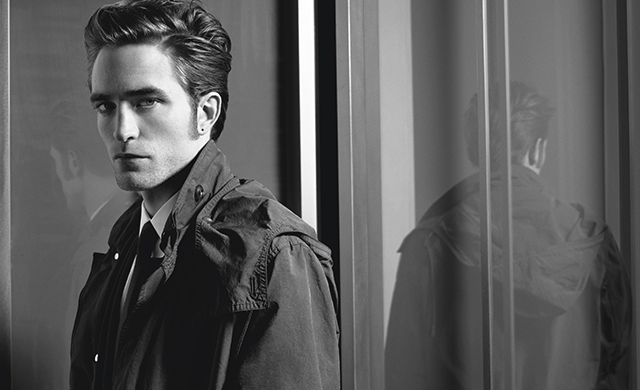