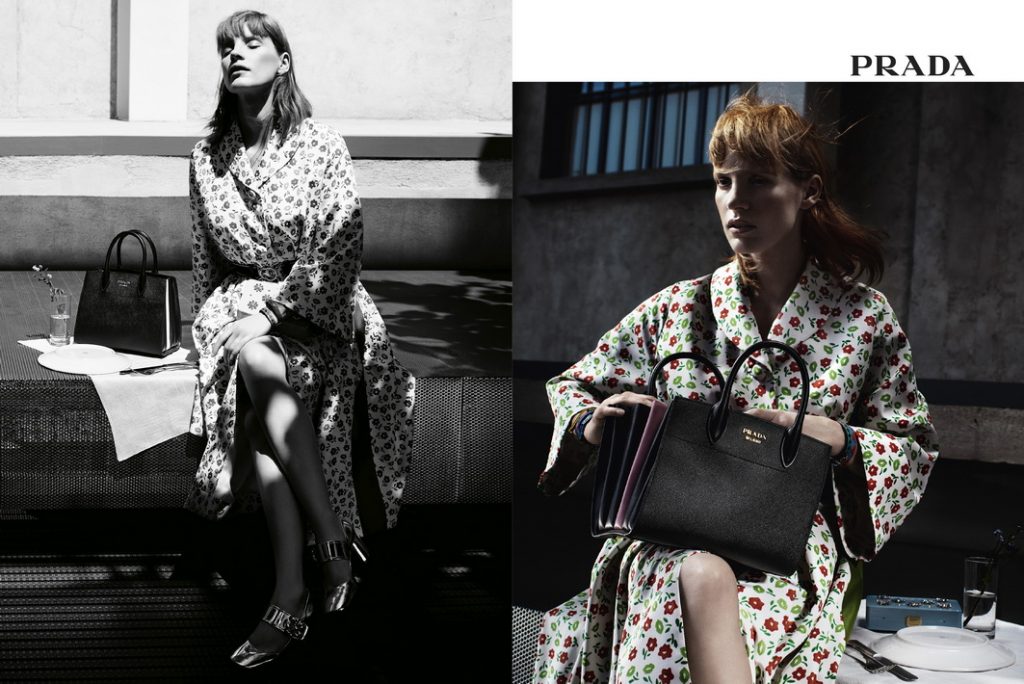 Prada is the historical brand with impressive fashion shows and amazing campaigns. Besides the fact that Miuccia Prada is a great designer, she also is very familiar with the way of presentation of her collections. Brand’s newest campaign is photographed in Milan by Willy Vanderperre, one of the greatest photographers of our time, and is featuring famous actress Jessica Chastain. 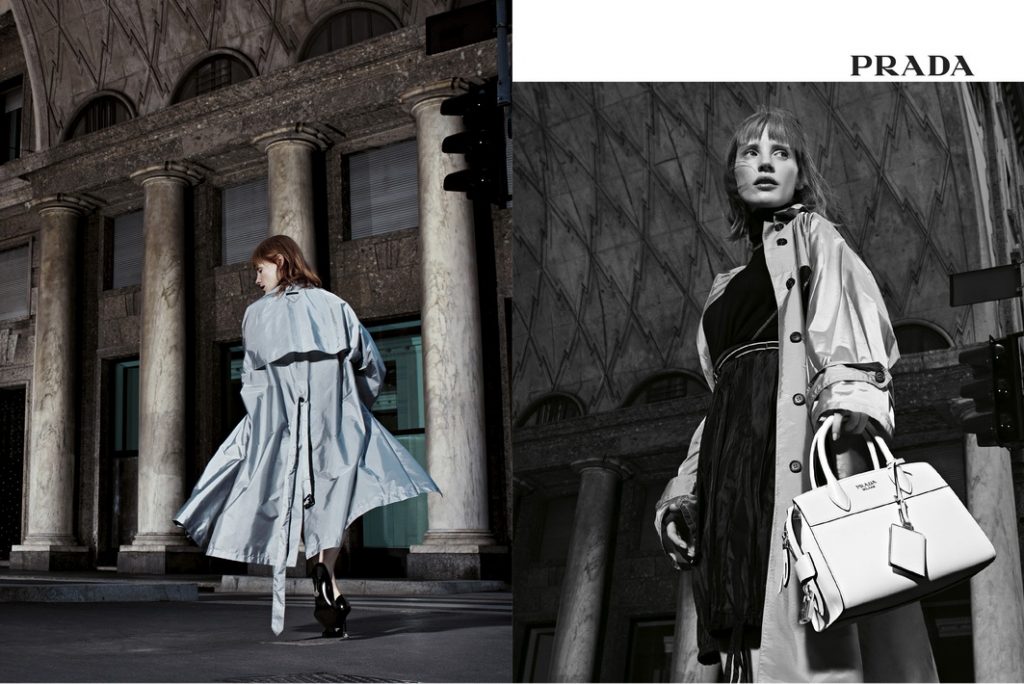 What Prada does best is to pair irreverence and elegance in the wearable. Traversing its own heritage before taking off in an uncharted direction, Prada explores exploration, both spatial and psychological, itself. Appearing in a Prada campaign for the first time, Jessica Chastain, is often described as “an actor’s actor,” indicating the admiration of her professional peers. She is known to be magnetic in whatever role she plays, due in part to her insatiable desire to become others, even when — as she does for Prada — she plays herself. Perhaps there is a parallel to be drawn here. A true actor’s actor, like Prada’s Prada, can make even playing oneself a complete departure. 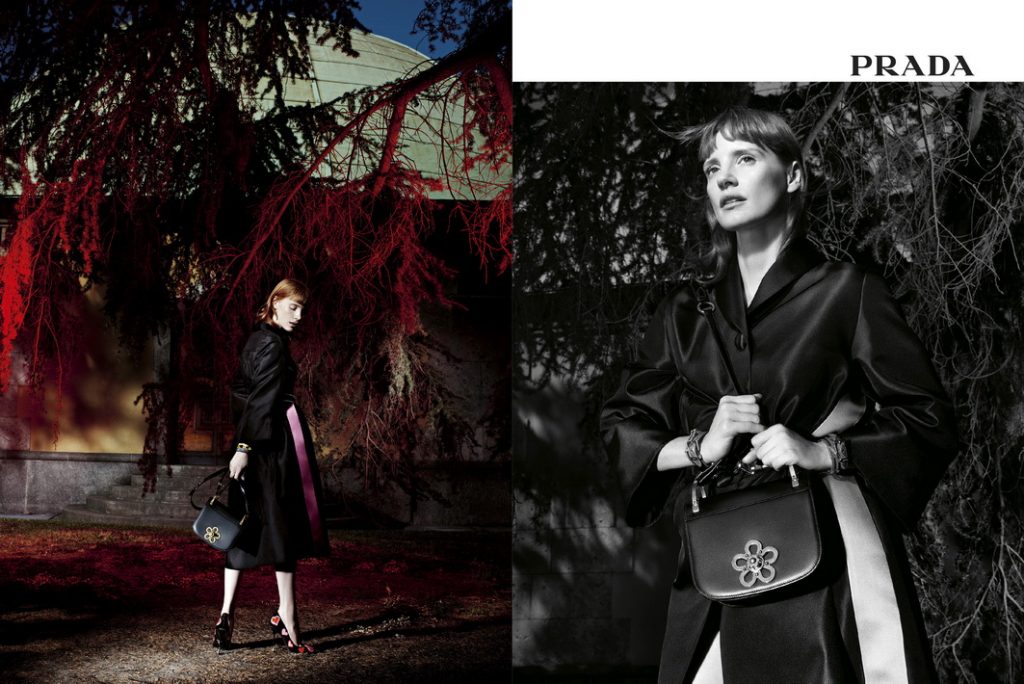