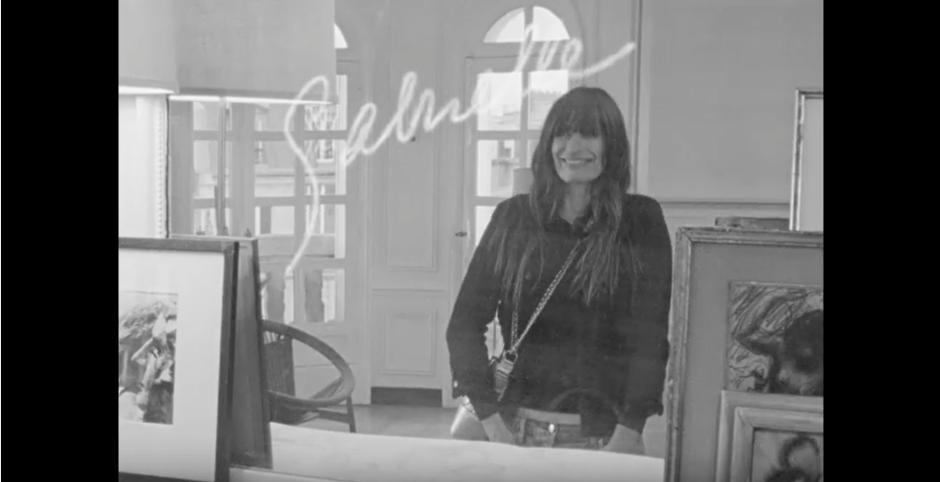 Following the broadcast, on Monday, April 17, of the film realized in black and white and in sequence sequence by Olivier Assayas for the campaign around the bag GABRIELLE of CHANEL, its protagonist Caroline de Maigret reveals us behind the scenes of the filming. « It was an incredible experience with extremely talented people, Olivier Assayas and all his team … I go back to a Parisian apartment until I get to the shooting I did with Karl, Eye of Olivier Assayas to Karl Lagerfeld I take with me the Gabrielle de Chanel bag, which is in fact the spirit of Gabrielle Chanel who accompanies me. It has always inspired me I aspire to go in its steps To have that crazy freedom to do what you want, when you want to.  »

Discover the video making of the film on April 20, 2017 on Chanel.com, Chanel News and also on social networks.