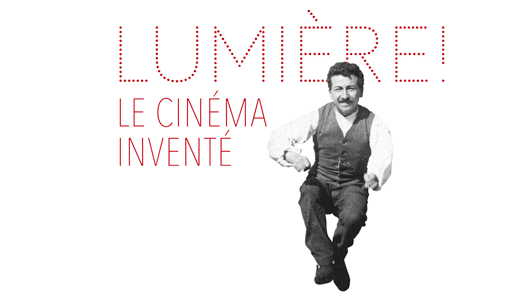 On the occasion of the 120th anniversary of the invention of the cinematograph, the Institut Lumière has organised an unprecedented exhibition dedicated to the flagship inventions of the Lyon-based pioneers of cinema, Louis and Auguste Lumière. Their story ties in closely with Paris, where they organised their first paid public screening in the Grand Café’s Salon Indien hall on 28 December, 1895. The Lumière brothers went on to screen their first large-format 75mm films at the Universal Exhibition of 1900, not far from the Grand Palais…

Their rich, creative and ground-breaking work was inspired by their fascination for still or moving pictures. 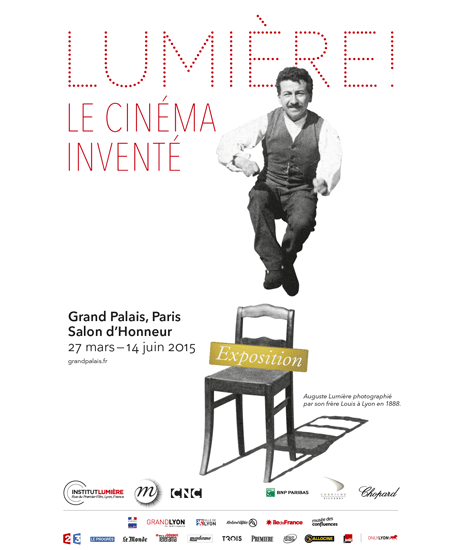