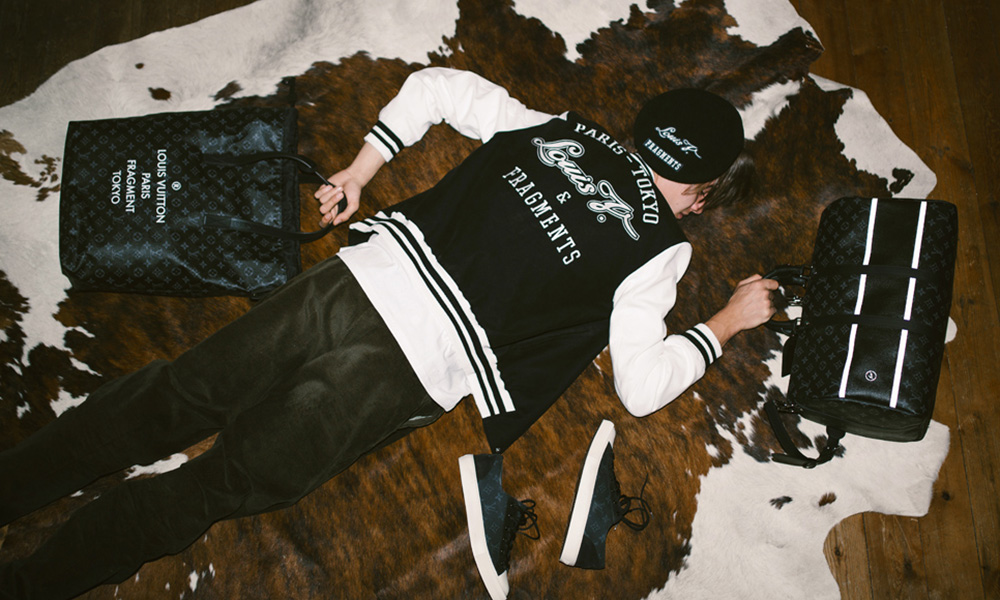 Earlier this year, we had a first glimpse of the forthcoming Louis Vuitton collaboration with Hiroshi Fujiwara from Fragment Design.
There are already photos of the new collection resulting from the collaboration between Louis Vuitton and the brand Fragment. Although few details, Kim Jones announced via Instagram this week that the collection will be launched in « a month. «

Now, Kim Jones, artistic director of the Parisian luxury home, finally announces the official release date of the range. Sharing a photo on Instagram by featuring three co-branded coins from the collection, Jones wrote that the collaboration will fall in exactly « one month » from yesterday (March 20, 2017)
In other words, you can expect a release on April 20th. 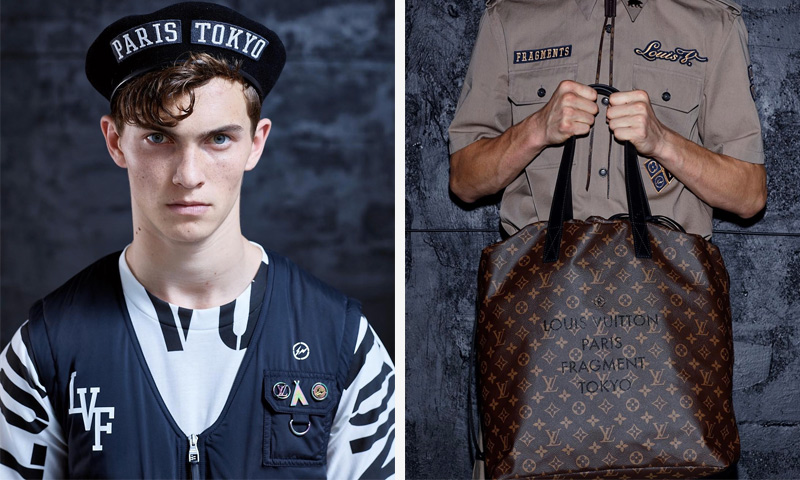 The artistic director of Louis Vuitton launches a new look at the collaboration with the brand Hiroshi Fujiwara, showing a marine-inspired appearance with a long-sleeved sailor hat and a waistcoat. Previously, Jones displayed LV x Fragment leather boots, and a look with the army shirt, a line inspired by the military. 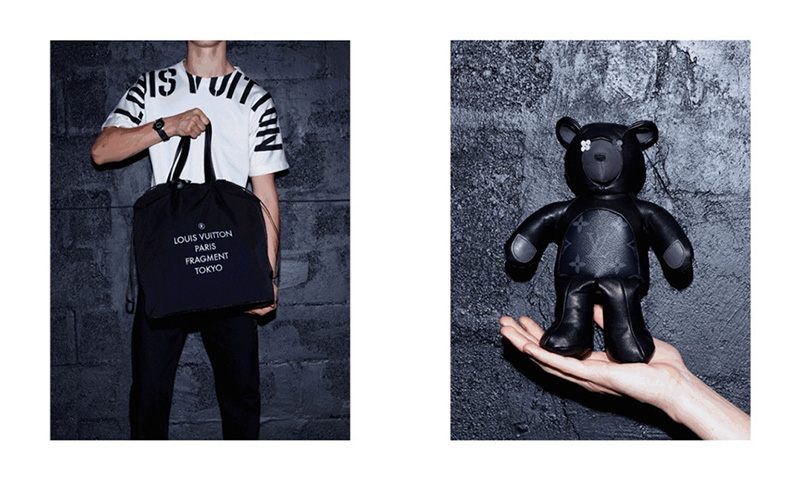 Subsequently, we also had our first glimpse of what to expect from the collaborative pop-up space, thanks to Fujiwara itself.