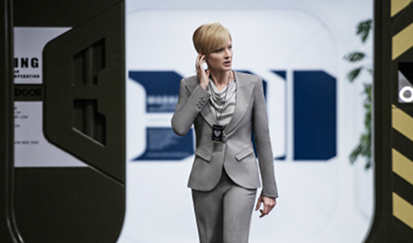 The Italian designer very honored to dress his favorite actress created a futuristic and avant-garde wardrobe. Metalized suits with square and angular cuts for the American actress who plays the role of the minister of defense of the space station. 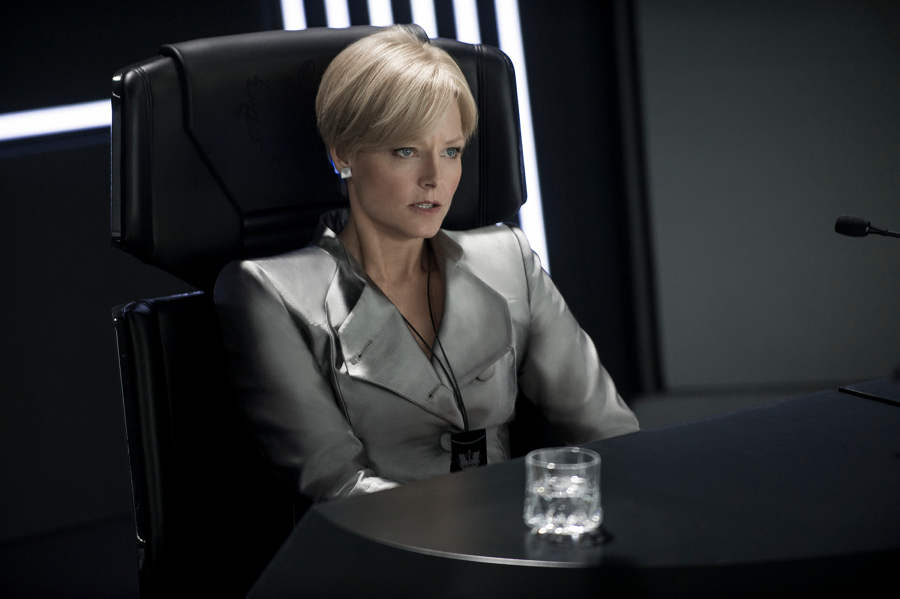 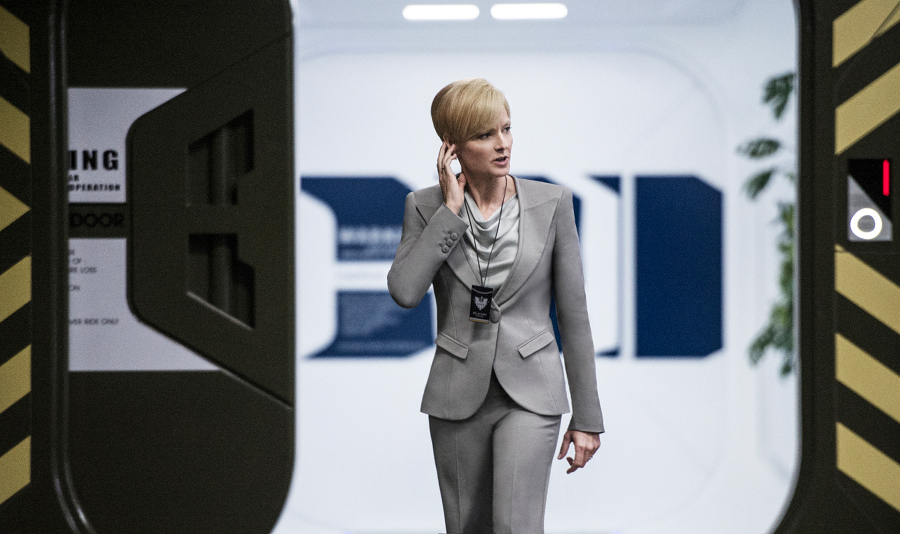 Elysium, in theatres since August 14th