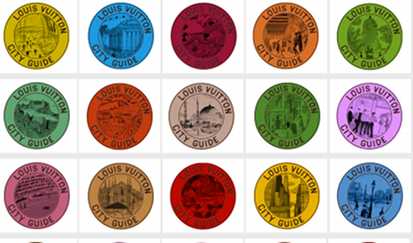 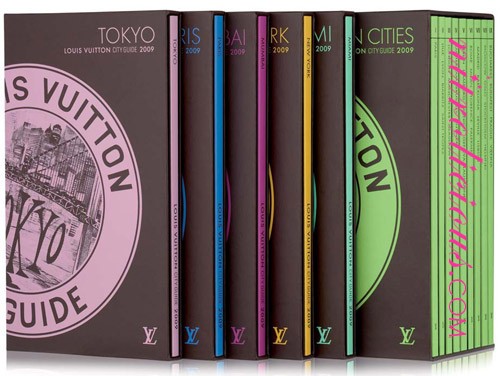 In partnership with Les Echos, sales find Louis Vuitton invites us to travel in the largest cities in the world.

Each city has its notebook and each notebook its own secrets. Unusual spots, restaurants, typical locations, small shops, everything is covered and nothing is missed.

As the London Olympics are almost here, it is the purple notebook that will certainly be the most in demand.