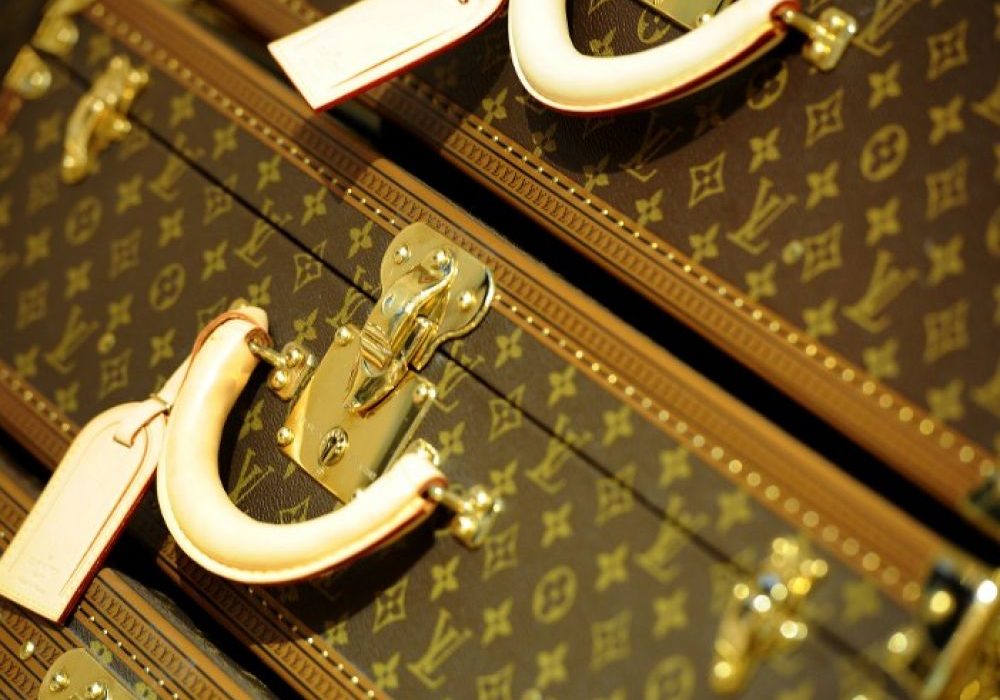 The LVMH group confirmed, Thursday, January 25, the opening this summer, a fifteenth leather workshop Louis Vuitton in France, Vendée. Indeed, LVMH’s leather goods brand has decided to convert a 3,600 m2 workshop developed by Vendée Expansion, the department’s armed wing. It will create 200 jobs in addition to the 650 already working in its workshops Essarts.

Louis Vuitton has already been in the Vendée region for nearly 20 years, with two workshops at Essarts where some 600 employees manufacture travel and leather goods. 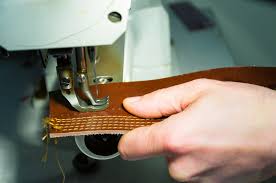 « At the end of 2017, we opened our fourteenth French workshop in Saint-Pourçain in Allier, for which we hired some one hundred leather goods merchants and we are going to open a fifteenth one at the end of the semester at La Merlatière in Vendée, » says Arnault. in an interview at Le Figaro.

« This will create 200 new jobs in the department, where Louis Vuitton already has 650 artisans, » adds the CEO of LVMH, the world’s number one luxury whose Louis Vuitton is the flagship brand.

The CEO of the world luxury giant recalls that its group « driven by its global growth, with 90% of its sales outside France, hires every year from 2,500 to 3,000 people in France.The economic context and government policy more pro-company prompt us to accelerate the movement, this motivates the future executives to return to France « , according to him.