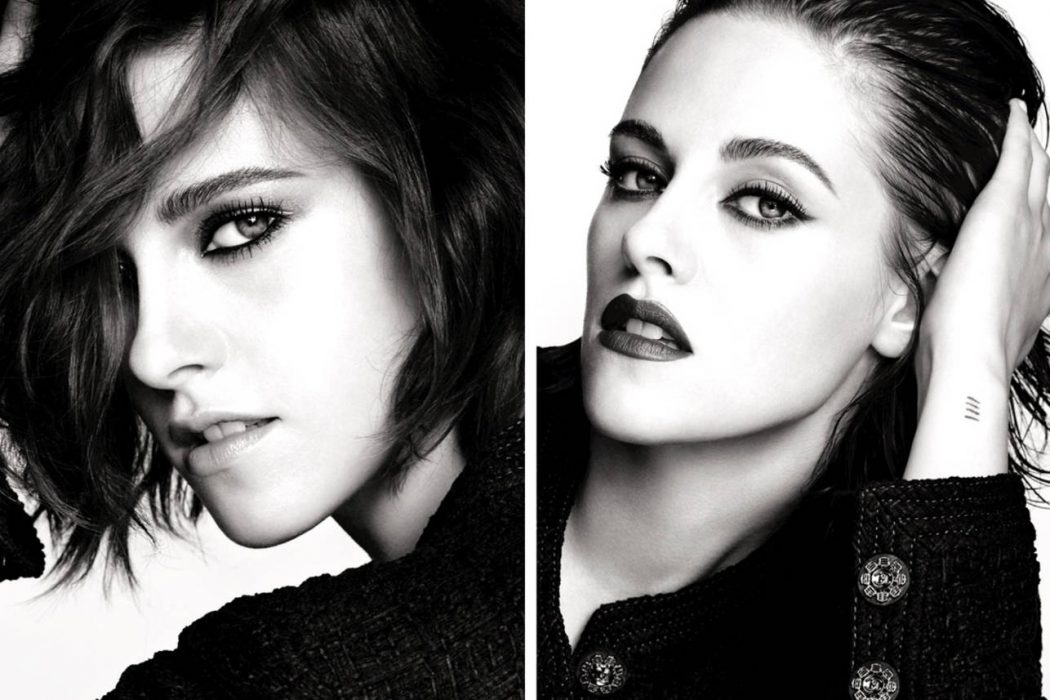 Actress Kristen Stewart has been a member of the Chanel family since 2013. Indeed, we remember her first status as French fashion house muse in 2013, following her departure from Balenciaga. Since then we have been able to find her in a multitude of Chanel campaigns such as the Métier d’Art collections in 2013 or more recently in 2016, but also for cosmetics with the Rouge Allure INK campaign or in campaigns such as Once and Forever In 2015 or CHANEL, WHO IS GABRIELLE released on last April.
The 27-year-old actress who became known through the saga of Twilight films alongside other actors who have also established themselves in the world of fashion (Robert Pattinson, Dakota Fanning) seduced the public and also knew Seduce the demand Karl Lagarfeld. 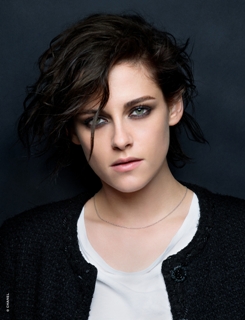 « Karl always made me feel that staying myself was the right thing to do, » she told the magazine. And in the world of fashion, it’s rare. He is a compulsive and obsessed artist, and it is contagious. And he’s nice. It is not for nothing that he is what he is. I feel very lucky to be so often in his presence  »
Kristen Stewart for V magazine

The Maison Chanel presented in April 2017 its campaign for the new GABRIELLE bag through 4 films where we could find members of the Chanel family such as Pharrell Williams, Cara Delevigne and Caroline de Maigret. Kristen Stewart was the central character of the first film of this saga in 4 episodes. The actress seemed to interpret her own role, rebellious, wild, all in elegance and the end result of this first film was unanimous.
Chanel has once again chosen to appeal to the young actress to embody the role of GABRIELLE CHANEL in a campaign for the new fragrance « Gabrielle ». The choice that has been made towards Kristen Stewart is almost obvious. Indeed, Gabrielle Chanel was admired because she alone insubordination, freedom, passion and pace … What reminds us the profile of Kristen Stewart! An obvious fact that makes us hope for a campaign worthy of the image of Gabrielle Chanel.