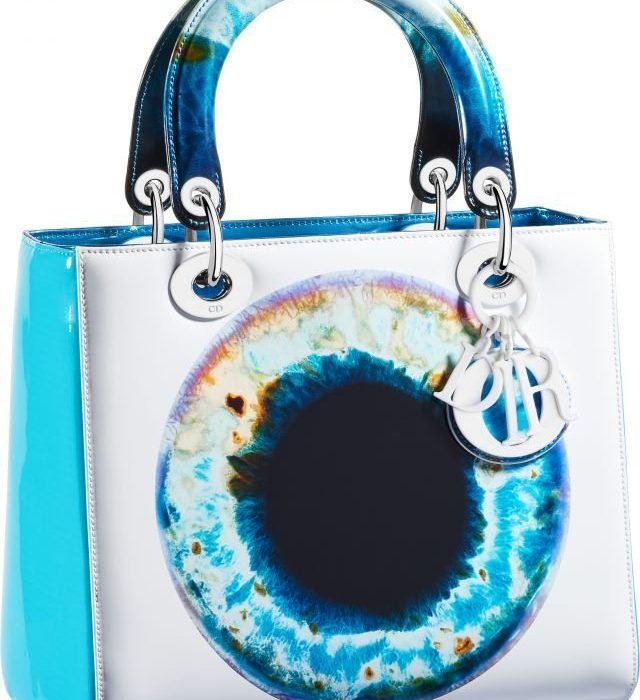 Just a short distance from its Rodeo Drive store, on December 6, 2016, the Dior brand opened an ephemeral boutique entirely dedicated to its collaborative Lady Art collection in the city of Los Angeles, California.

Lady Art, launched at the beginning of November is the only collection presented there. The House has asked seven contemporary artists to revisit the Lady Dior handbag, as well as a line of scarves, key rings and card holders.

The premises, formerly home to a Bulgari shop, feature a limestone façade and a three-storey glass tower. Before opening in Los Angeles, this ephemeral boutique was presented in Miami during the Art Basel event. It was subsequently installed in London, China, Dubai and Paris.

The artist Marc Quinn adorned the famous blue scintillating iris handbag. Photographer Matthew Porter opted for a nod to the automobile while Daniel Gordan chose to pay tribute to Dior’s mink with an eccentric graphic pattern. British artists Mat Collishaw and Jason Martin have played the card of borrowing from nature.

The Lady Dior handbag was launched in 1995, with reference to the Napoleon III chairs on which Christian Dior had his guests sit down. Initially called « Chouchou », the bag was renamed in honor of Lady Diana, who had fallen in love after seeing her in Paris.

The store, located at 309 N Rodeo Drive in Beverly Hills, will remain open until the end of March.