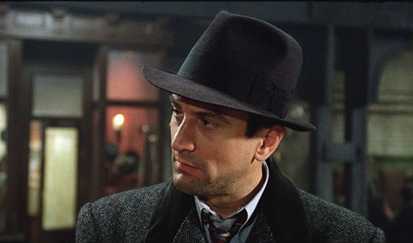 The Gucci fashion house has had numerous partnerships with the Martin Scorsese film foundation and continues to preserve our continues to preserve our cultural heritage by contributing to the restoration of the classics. This time it is the film Once Upon a Time in America by Sergio Leone that has been given renewed  youth. The restoration allows for the recovery of 20 additional minutes of footage and gives the images colors that were originally intended by the director.  Here is a striking example of a close up of Robert de Niro. 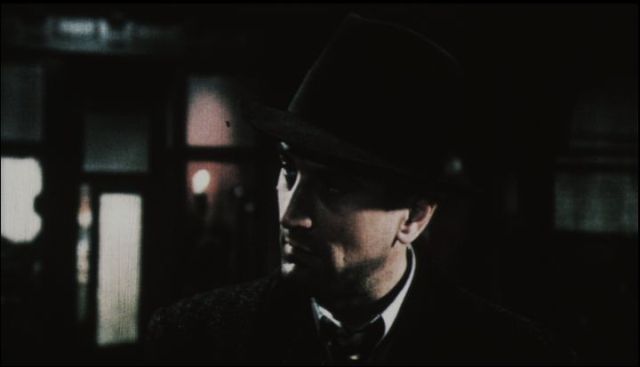 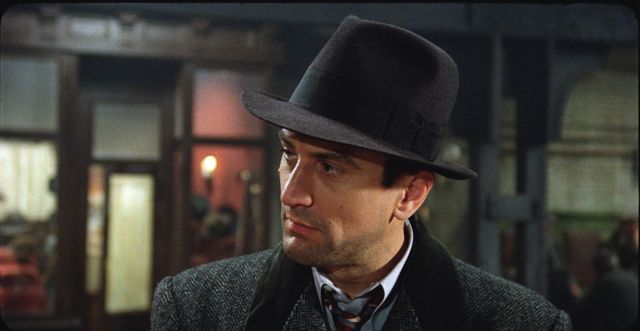 This entirely restored version will be screened as a preview during the coming Cannes Film Festivel, pilule 28 years after its original screening in 1984.