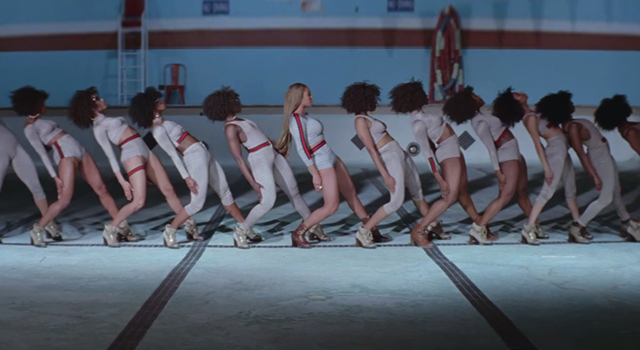 Gucci has announced that their campaign Chime for Change will be in collaboration with Beyoncé during his World Tour. With Global Citizen Chime for Change – organization to end extreme poverty – women of everyone are called to promote equality in the world.

The Association was launched by Gucci in 2013, treat co-founded by Beyoncé and Salma Hayek.To show your support, simply register online to become a global citizen. All fans have the chance to win VIP tickets to the formation of Beyoncé World Tour in some cities, including Houston, Los Angeles, New York, Detroit and London. Good luck !