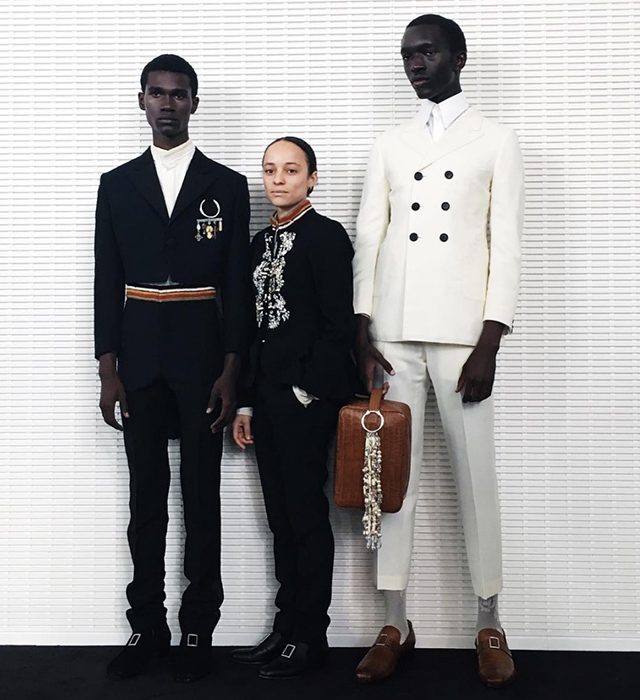 The young London-based Grace Wales Bonner was named the winner of the LVMH Young Fashion Designers 2016, which took place in Paris. A journey through the time, continents and cultures. Thanks to its versatility, she beat over seven other competitors. 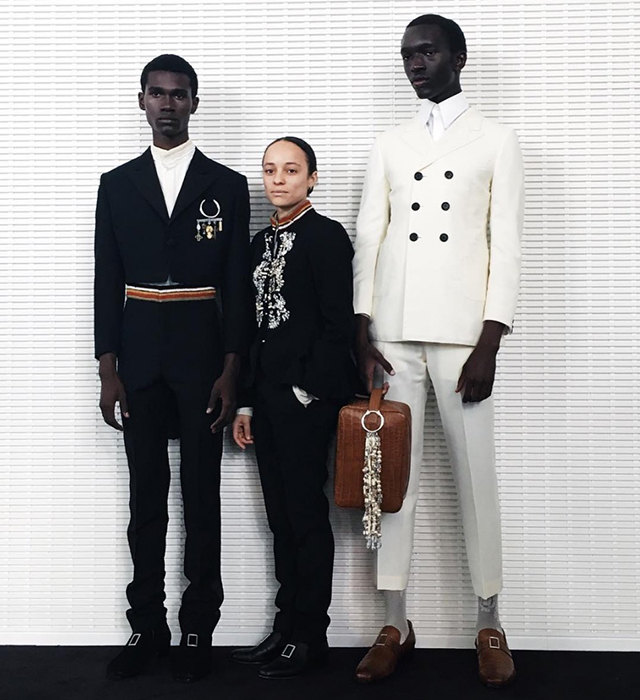