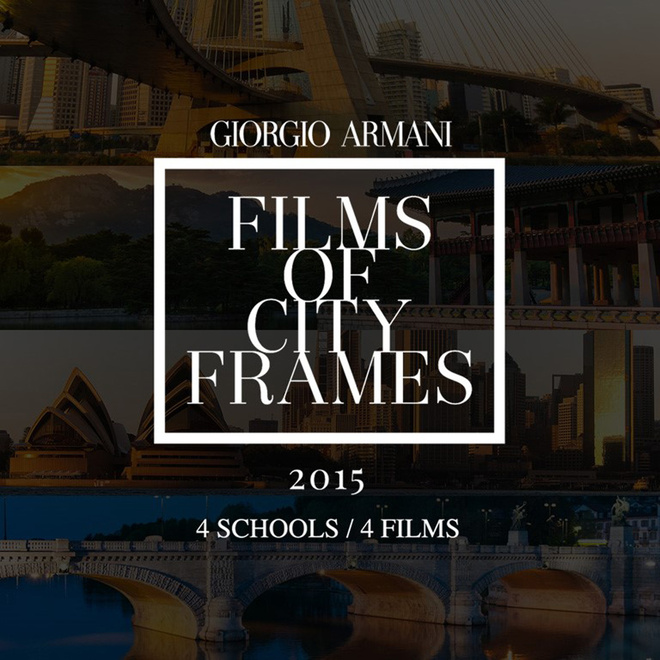 It introduces the second edition « FILMS OF CITY FRAMES ».

This beautiful project, which begun in 2014, presents the deep relation between Giorgio Armani and the cinema world.

This year, FILMS OF CITY FRAMES cooperates with students from four international schools of the cinema: the School International Holden (Turin), the University of the Cinema (S ã o Paulo), the School of Film of Sydney (Sydney) and the Institute of Seoul of Arts (Seoul).

Having collaborated with Luxottica and Rai cinema, the film will be presented in October, during the 59th London Film Festival.

We can’t wait to enjoy the movie!!! 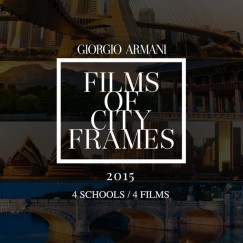 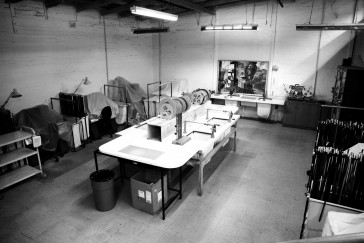 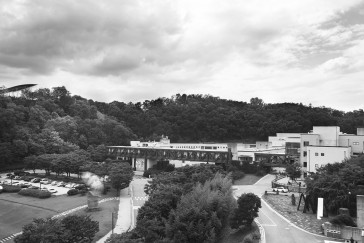 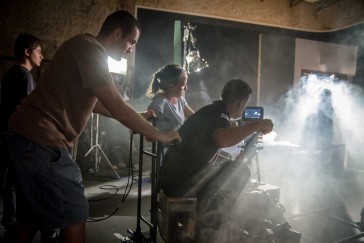