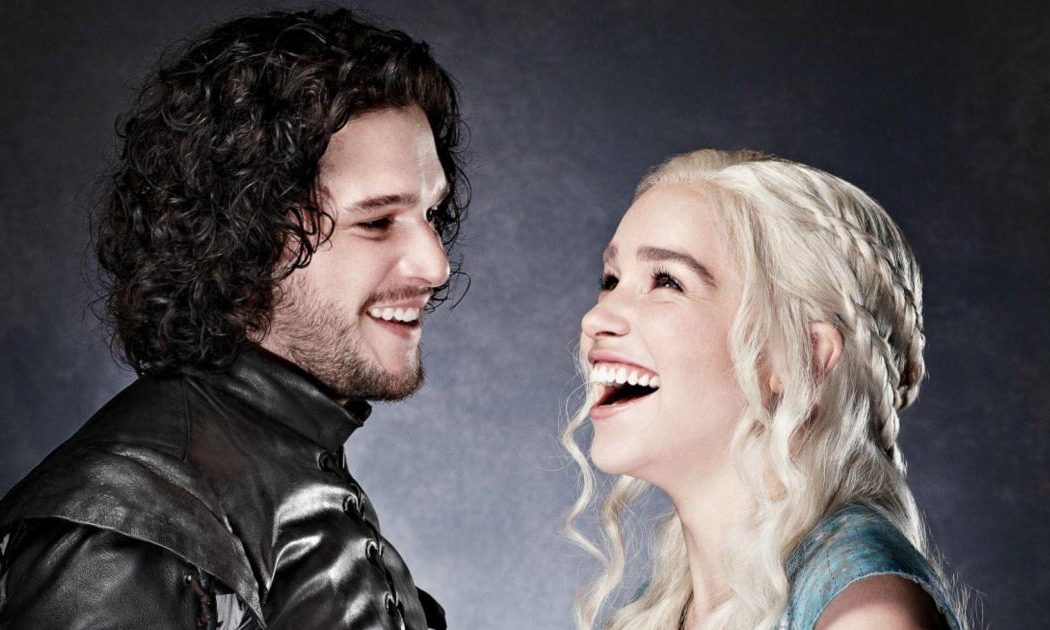 This year 2017 promises to be intense in the world of fashion and luxury. After a fashion week in Paris that knew how to break the codes and the main lines of haute couture, it is at the level of perfumery that the projects come to fruition and surprise us.
Dolce & Gabbana, famous Italian fashion house, knows perfectly how to get noticed by using the current world around us.

For example by inviting influential internet personalities and bloggers to parade on the catwalk of fashion week 2017, or using faces known as those last two faces for the perfume The One.
Dolce & Gabbana strikes hard when announcing her two new faces, Emilia Clarke and Kit Harington, both of whom play important roles in the Game of Thrones series.
The Italian house has taken advantage of the enthusiasm that this series and the approach of the release of the new season (7) create among Internet users and some 23 million of fans.
Emilia Clarke, known for her role as Daenerys Targaryen, a strong, insubordinate and powerful woman in the series, embodies the new face of the perfume The One.

British actor Kit Harington, revealed in the role of Jon Snow, the iconic character of the series, becomes the muse of the perfume The One for Men. 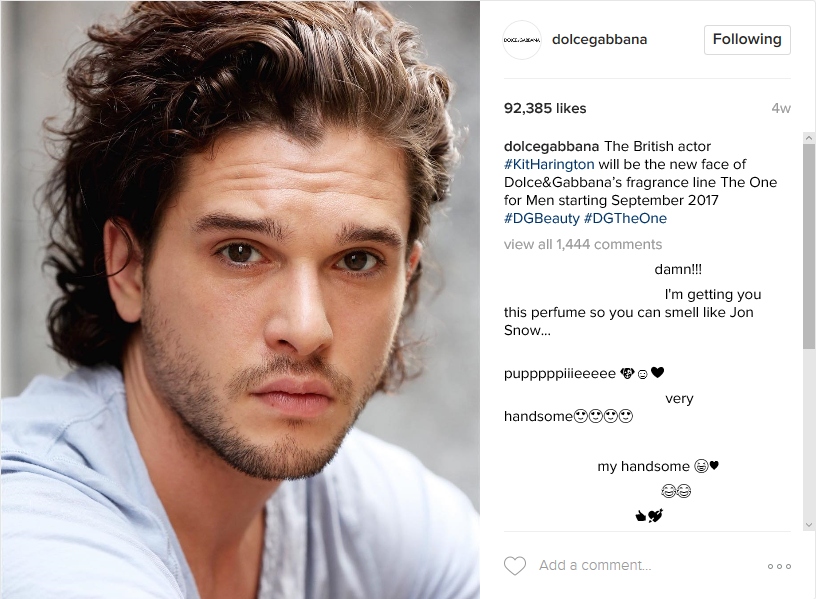 The announcement of these two new faces of the brand was made on the social network instagram, and the collaboration between Dolce & Gabbana and the two actors will begin in September 2017, when the final outcome of Game Season 7 Of Thrones has already been revealed.