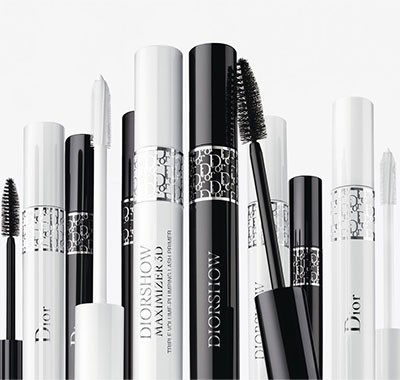 Creativity is the secret of Dior Beauty ! Dior reinvents itself every season in secret backstage, cialis under the direction of Peter Philips, capsule creative director and picture of the makeup of the house. The new base Dioshow Maximizer Mascara 3D sees its improved performance in 2016 to triple the volume of lashes. 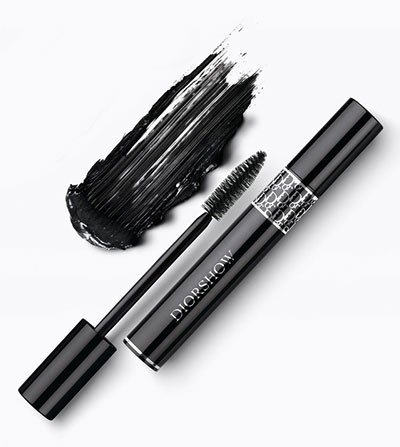 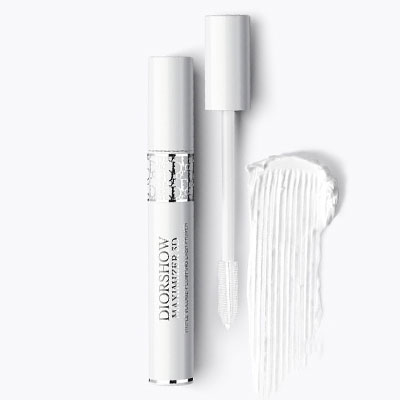