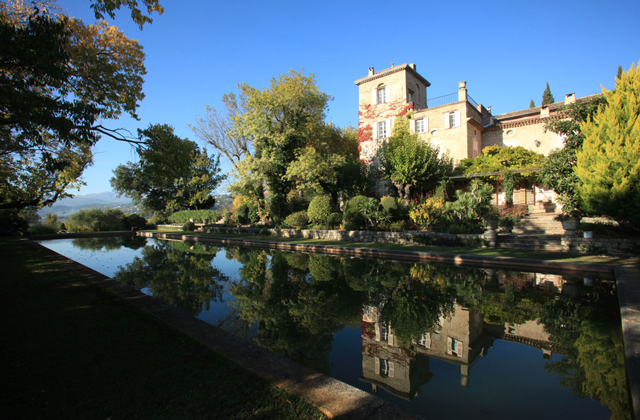 Dior has announced that their Perfumery was moved to Grasse (South of France). The magical place that inspired the original Miss Dior Eau Fraîche, there Diorama, ask Diorissimo and Eau Sauvage, is the Castle of La Colle Noire. Christian Dior began renovating the castle before his death in 1957, to make it become a modern masterpiece. Roses, jasmine, tuberoses, purple .. The property is surrounded by hectares of flowers. A romantic place full of history, now the creative laboratory of François Demachy, perfumer of the house. Enjoy with us the dream of Christian Dior !