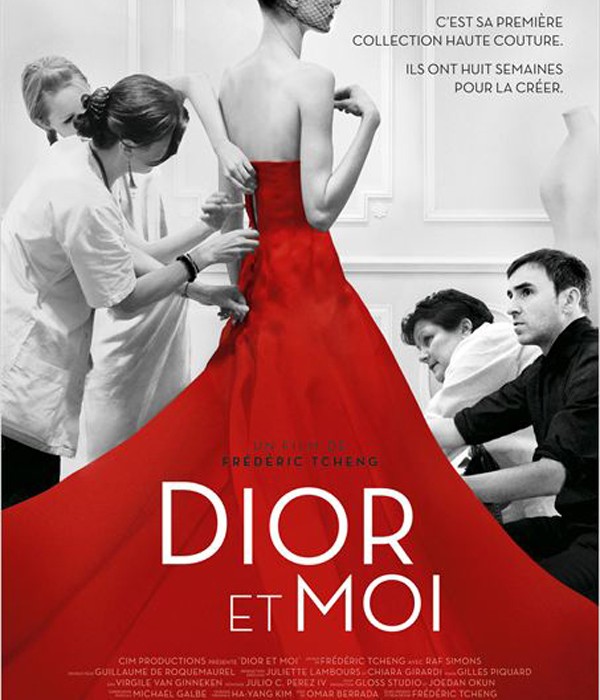 “Dior and I”, salve medicine documentary by Frédéric Tcheng, cialis will be in theaters from 8th July.

Raf Simons, search nominated as the art director of Dior in April 2012, who was a replacement for John Galliano. The 44 year-old Belgian designer, who is famed for his minimalist style, has only eight weeks to launch his first collection cooperating with his « tailor team », Raf Simons encounters one of the biggest challenges of his designer career. Under the camera of Frédéric Tcheng, the movie colourfully portraits Raf Simons and his partners in one of the most legendary French houses.

The movie will be in theaters from July 8th, and be available in preview on VOD from 29th June to 7th July (on the website of the film + FilmoTV, iTunes, GooglePlay). All information: www.dioretmoi.com 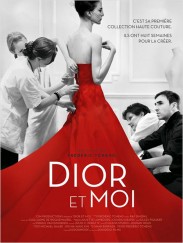 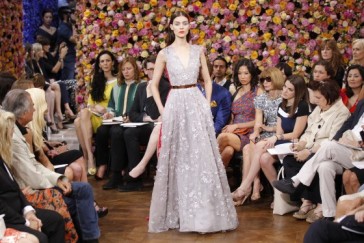 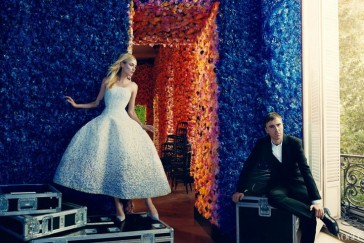 The trailer of Dior and I