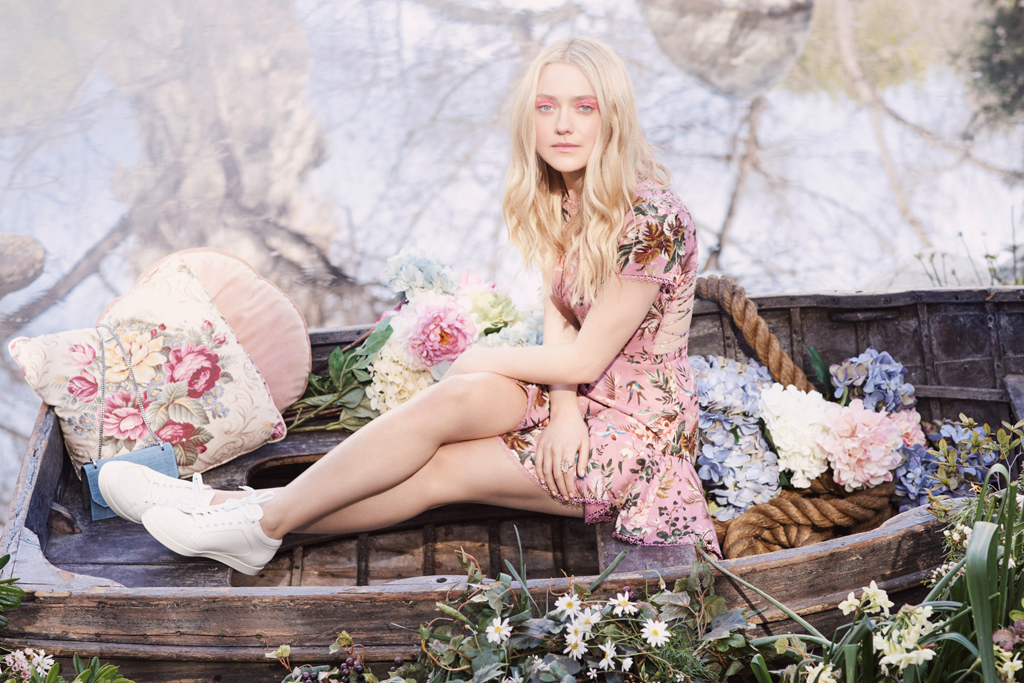 Dakota Fanning is a 23-year-old American actress known for her films such as twilight (written by Stephenie Meyer), War of the Worlds (directed by Steven Spielberg) and more recently, American Pastoral (directed by Ewan McGregor).

She is generally known for taking roles in movies that do not incarnate glamor but which show her witch a strong personality in front of the camera. 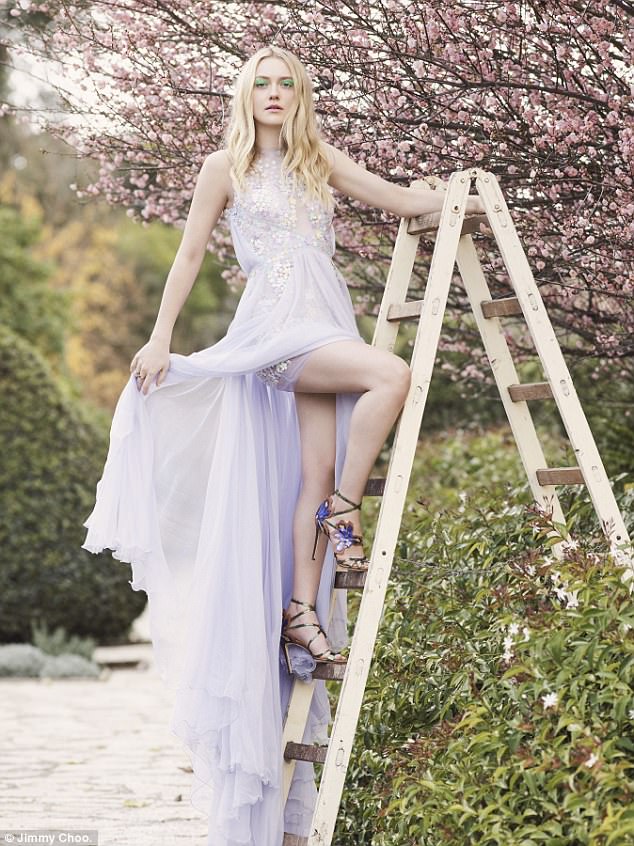 Dakota Fanning led a lifestyle diary for Jimmy Choo’s Spring and Summer 2017 collection. Indeed, the young actress associated with Jimmy Choo for a « lifestyle diary » where she recalled her first red carpet souvenir at the premiere of the film I Am Sam.

The young actress also makes small confessions about some show and her attraction to the world of fashion from an early age.

« My oldest memory in fashion is when I put on my aunt’s heels when I visited her in Miami, » she explains in an interview for Jimmy Choo’s website. « I was about two years old, and apparently I insisted on wearing them absolutely everywhere throughout the day. «

The actress, was chosen by the brand to model the next shoe collection and Dakota is simply superb in a range of dresses of undeniable elegance. 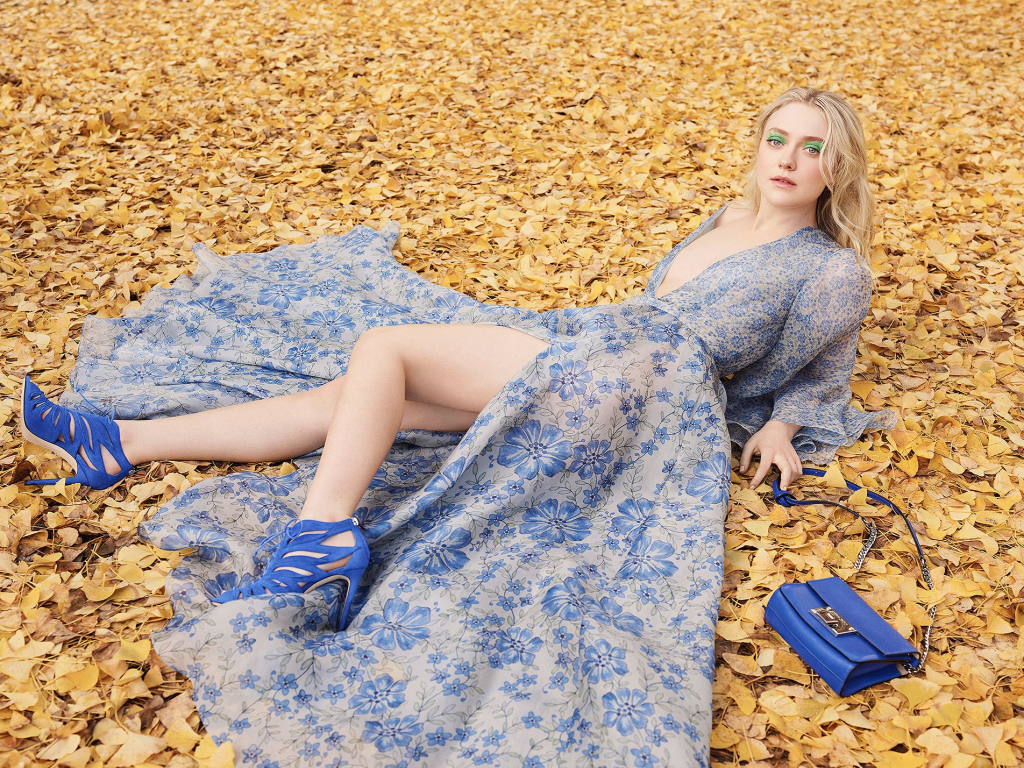 You can also see behind the scenes of the Dakota Fanning photoshoot for the Jimmy Choo house, through a video (below).