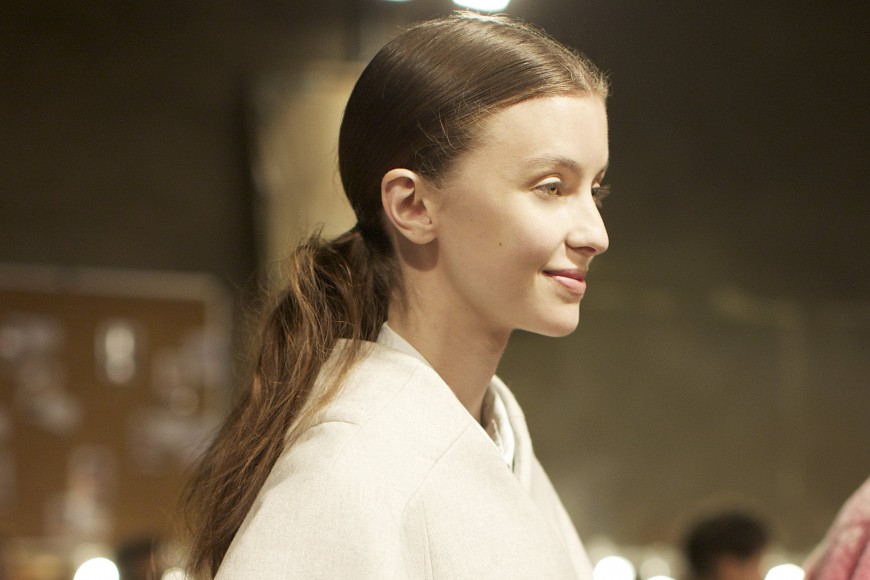 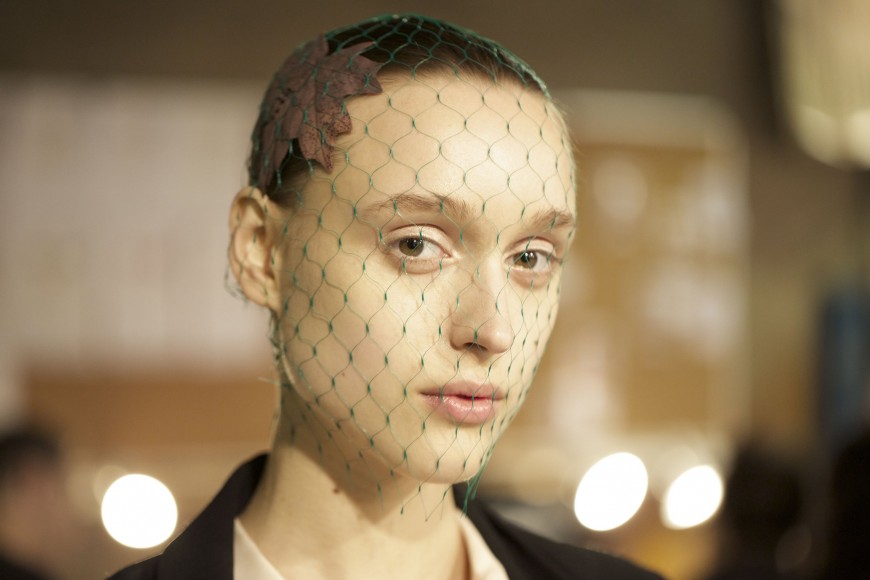 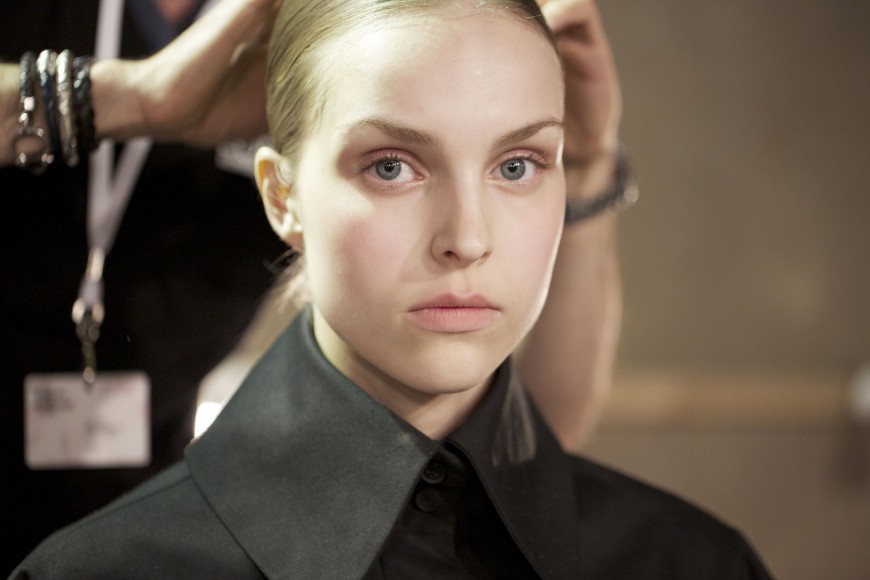 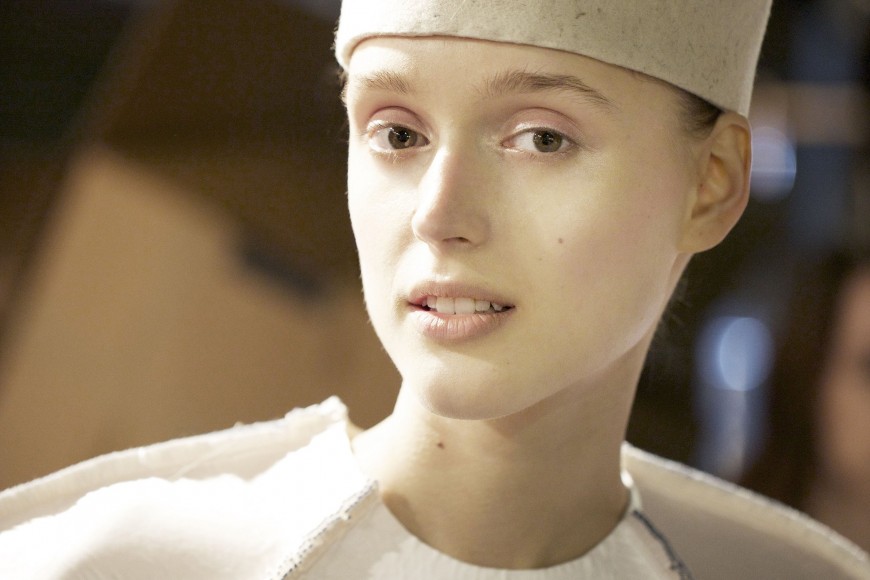 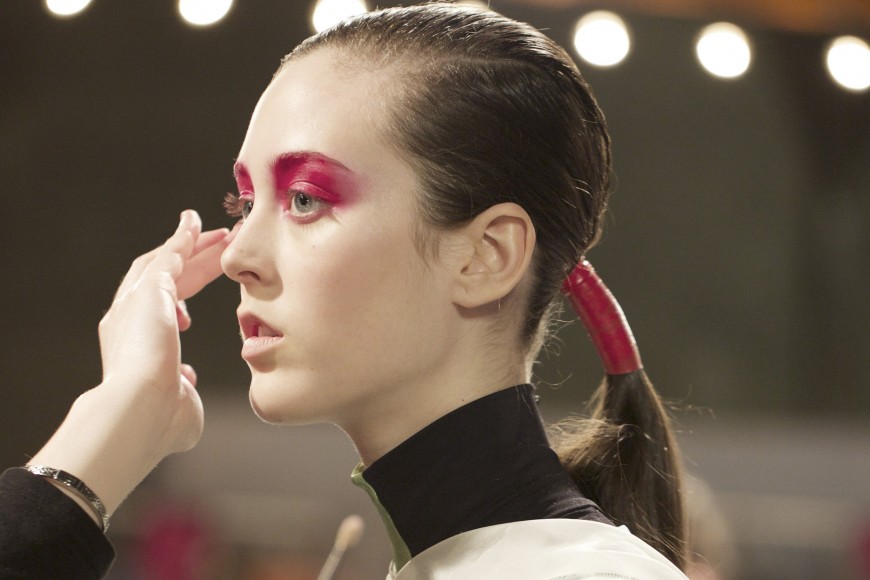 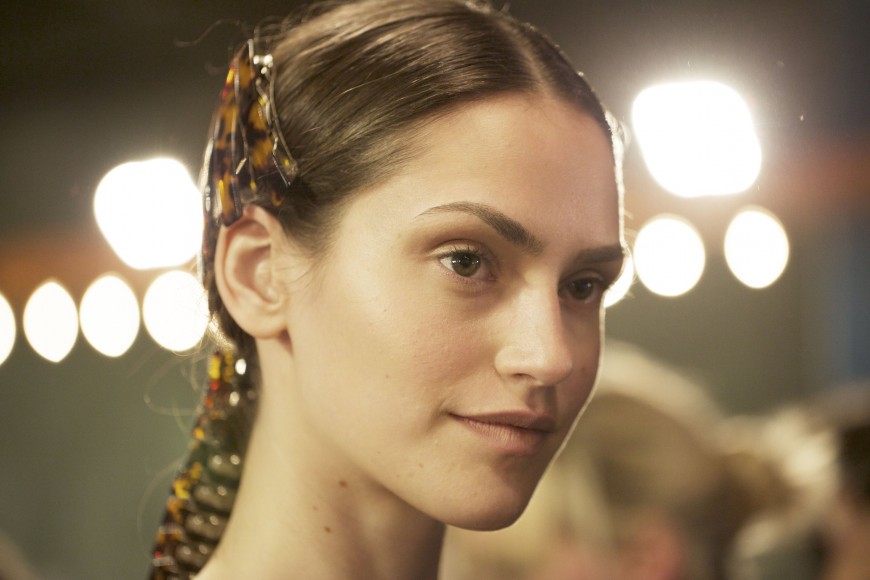 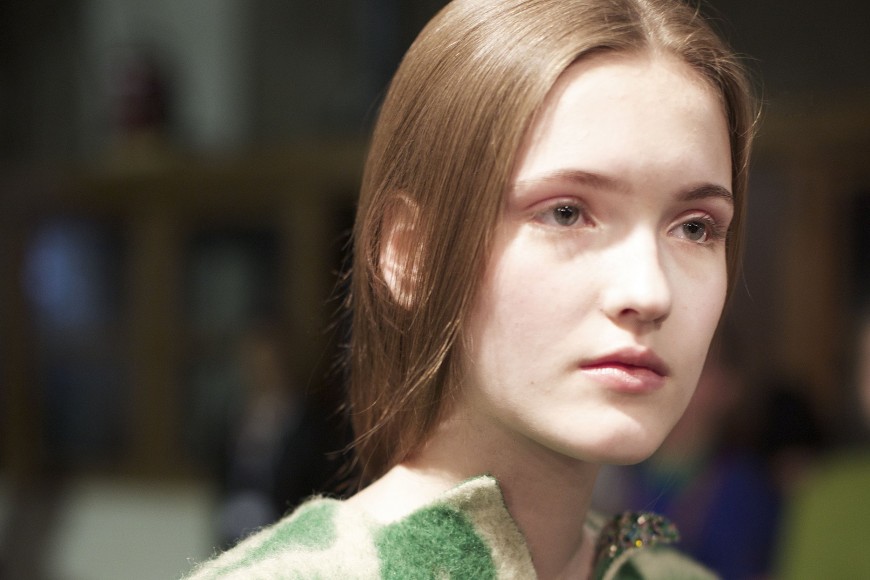 On the occasion of the 29th International Festival of Fashion and Photography, which was held at Villa Noailles in Hyères from April 25 to April 28, Chanel partnered with the organizers of the event, director Jean-Pierre Blanc and president Didier Grumbach, to award the 2014 Grand Prix du Jury Première Vision to Japan’s Kenta Matsushige. Chanel thus committed itself to financing up to €15,000 a project involving five figures created by the Japanese designer, who was in competition with 10 young fashion talents from 8 different countries. The project will be presented at Chanel’s next Métiers d’Art. French fashion house Chanel was also the ambassador of the makeup booth set up for the festival’s fashion shows, as can be seen in the video below.