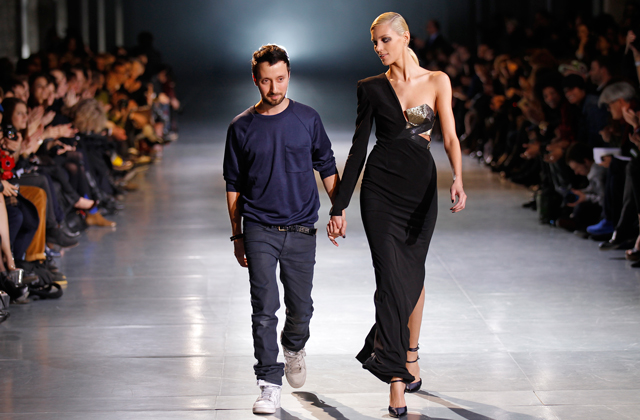 It has been confirmed that Anthony Vaccarello takes the reins of the house Saint Laurent. After four years, ed the Hedi Slimane contract was not renewed. About who would replace the Tunisian-French designer, mind an official statement regarding the appointment of new artistic director was unveiled: Vaccarello, unhealthy known for being the fashion designer of the line Versus Versace, is now head of creative direction Saint Laurent. Anthony Good luck!